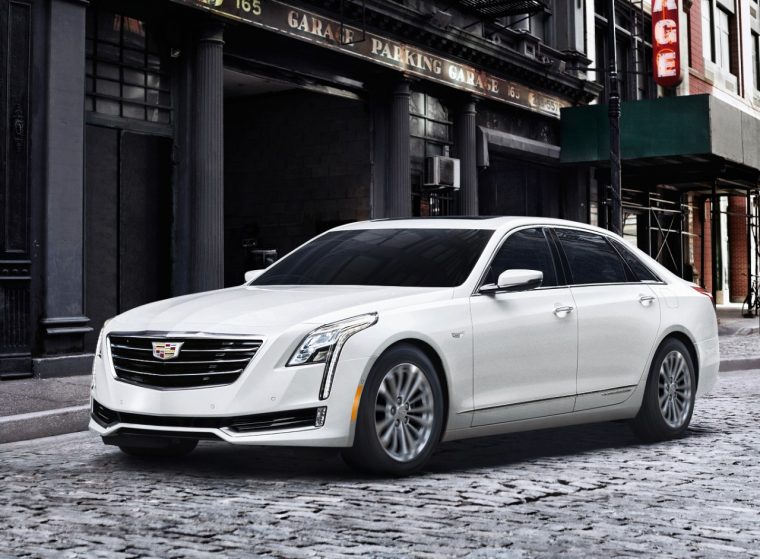 Cadillac is discontinuing the CT6 Plug-In for the U.S. market

Cadillac is, well, pulling the plug on the only electrified vehicle in its U.S. lineup.

The Cadillac CT6 Plug-In won’t be available in America for the 2019 model year. The CT6 Plug-In is built in China for the Chinese market. For the past few years, Cadillac has imported it to the U.S., but that’s ending now.

Cadillac got rid of its ELR plug-in hybrid in 2016, and this latest move leaves the luxury brand without any green-energy vehicles. That puts it at a disadvantage compared to luxury competitors like Volvo, Mercedez-Benz, and BMW that offer multiple electrified options.

Cadillac insists that it won’t lag for long. 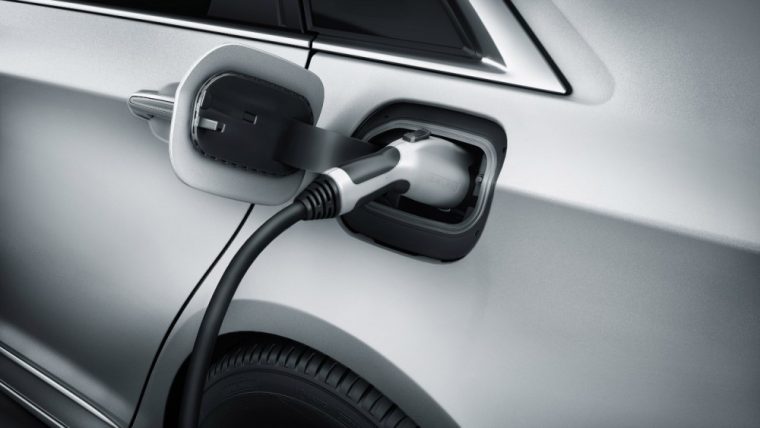 “Cadillac remains committed to electrified systems for our vehicles,” a spokesperson says. “Although production of the CT6 Plug-In for North America is discontinuing for the 2019 model year, alternative fuel vehicles remain a part of our future product portfolio as we move deeper into our 10-year plan. GM has committed to 20 electric vehicles by 2023, some of which will be Cadillacs.”

In contrast to the plug-in hybrid’s demise, the regular CT6 is getting a refresh for 2019. In addition, the model is getting an all-new CT6-V high-performance trim with a new twin-turbo V8 engine.

Innovative Technology: Discover the hidden powers of your Cadillac with these video tutorials