Can The UAW Take ‘No’ For An Answer From Nissan? 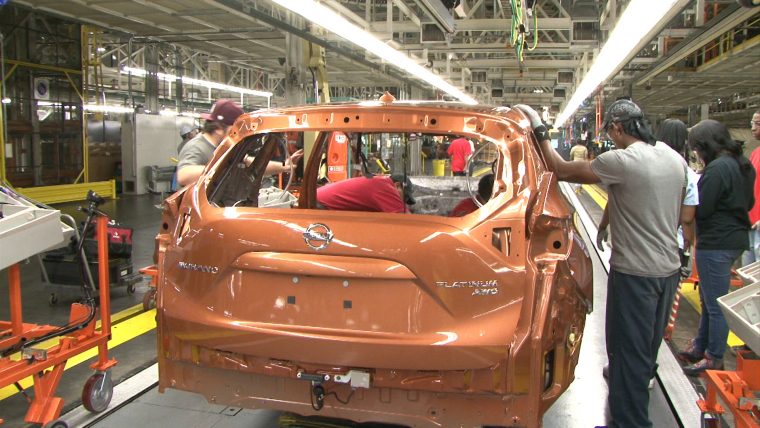 We reported last month that employees at Nissan’s facility in Canton, Mississippi were considering whether they wanted to unionize. After vitriol and grandstanding from both sides of the argument, team members cast their votes and decided overwhelmingly to not invite the The United Automobile, Aerospace and Agricultural Implement Workers of America (or UAW) to unionize their facility. According to the Detroit Free Press, 63% of workers who cast votes said no to the union to the delight of Nissan itself, which had pushed hard against the UAW.

You would think that the fight was over, and that the UAW would move on to another plant in the Deep South. Well, you would be wrong.

Made in America: Check out the 2017 Nissan Titan’s King Cab

Nissan was very against the union coming to one of its largest plants, and it did not make its opinion a secret. In fact, management wore anti-unionizing shirts and the company hosted information sessions to encourage workers to protect their jobs and keep the union out. The UAW is calling foul, saying that Nissan’s various methods were voter intimidation. Before voting even finished, the UAW had filed seven complaints against Nissan with the National Labor Relations Board (NLRB). Besides saying that workers were inappropriately coerced, the union also alleges several other breeches in policy, such as not having access to Nissan’s internal voter rolls and saying that Nissan employees were being graded on their likelihood to support the UAW, which is illegal. If the NLRB sides with the UAW, it is possible that the Nissan plant will have to start the process all over again.

Unions are part of the proud history of labor in the United States, and it is thanks to them that many of us have things we take for granted, such as weekends, overtime laws, and safety regulations. Time will tell if the UAW will finally make headway in the Deep South and bring unions back to some of America’s largest auto manufacturing facilities.