Cheetah Hops Into the Back Seat of a Jeep During Safari 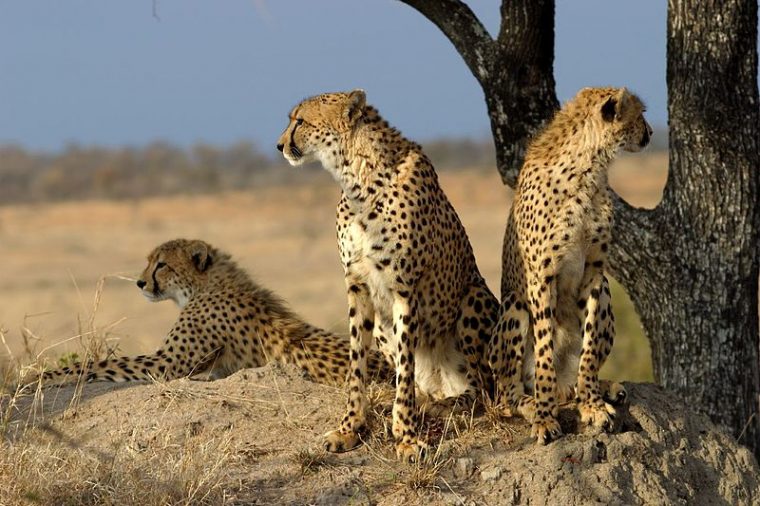 Maybe one of the cheetahs just wanted to join in on the safari?
Photo:James Temple

Many people from around the world dream of going on a safari across the African Serengeti. It’s a once-in-a-lifetime opportunity to get an up-close look at some of the most stunning creatures in the world.

For one group of safari participants, that up-close animal encounter may have gotten a little too up-close and personal. During a recent safari excursion, a cheetah hopped into the back seat of a safari Jeep.

Britton Hayes of of Seattle, Washington, was on a safari trip during his spring break. During said safari, the group stopped to observe a coalition (yes, that’s what a group of cheetahs is called) of three cheetah brothers hunting near the Gol Kopjes in Tanzania.

It was then that one of the cheetahs noticed the vehicle and approached for a closer look. By the time that the cheetah had jumped onto the hood of the Jeep, it was too late to drive away.

“We started to notice the cheetahs became curious of the vehicle,” Hayes recalls. “But it was too late to drive quickly away or anything like that because you don’t want to startle the animals, because that’s when things usually go wrong.” 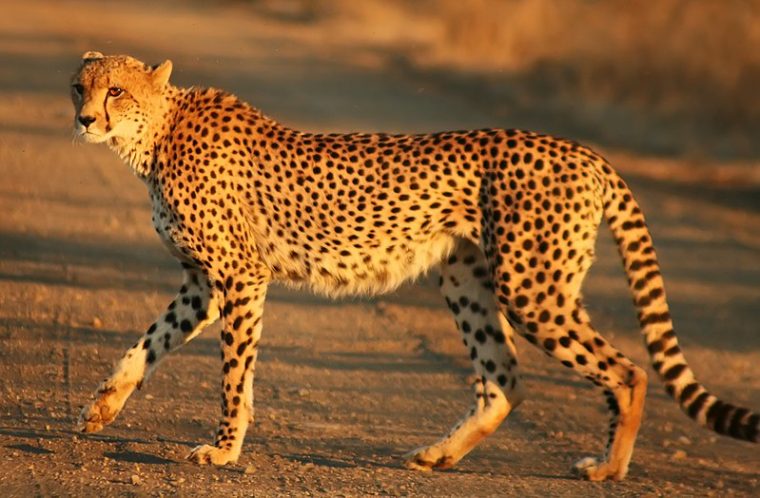 While the group was distracted by their first spotted visitor, one of the cheetah brothers decided to leap inside the back seat of the Jeep. The cheetah immediately began to sniff around to make sure nothing inside was a threat.

Hayes was understandably more than a little nervous, but Alex, the group’s safari guide, helped guide everyone through the ordeal. He instructed the group to breathe slowly and avoid eye contact until the cheetah had left the vehicle.

“Honestly, it was probably one of the scariest moments of my life while it was happening. I felt like I had to clear my mind of any thoughts because from everything you’re told about predators like that, they can sense fear and any sort of discomfort you’re feeling and they’ll react accordingly,” said Hayes. “I wanted to be as calm and as still as possible to avoid a bad outcome.”

A Safari for Your Taste Buds: Drury International Food Festival

Cheetahs aren’t inherently aggressive toward humans, who they consider to be far too large to be prey. However, if a cheetah is startled, it may be more than willing to attack.

Fortunately, the cheetahs eventually decided to leave the Jeep alone, satisfied that the vehicle was not currently a threat to them. No one was hurt, and Hayes left the encounter with quite the story to tell.

Of course, the Seattle resident waited to tell his mother about incident until after his safari trip was over.

“I was worried that (she) might freak out and would’ve forced me to come home,” Hayes states.

You can watch footage from the incident in the video below: