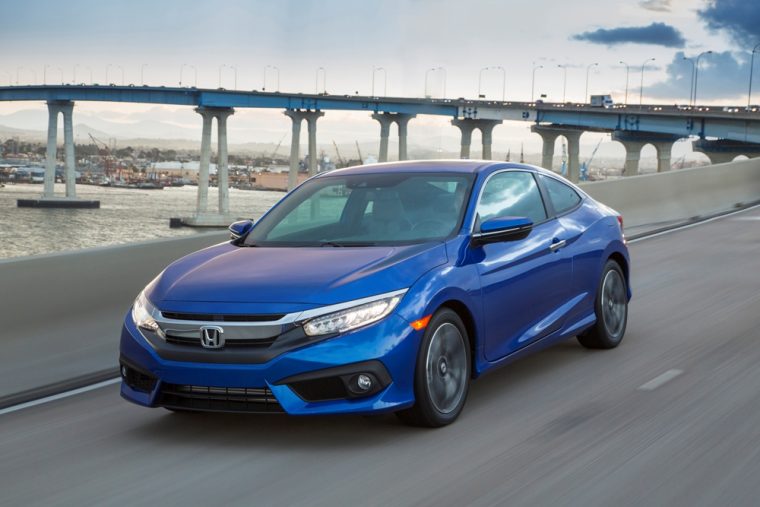 Civics are succeeding in the face of sedan sales declines

As other automakers struggle to sell sedans, one true success story has risen through the ranks: the Honda Civic. August was another month of sales success for the Civic, and the rest of Honda’s lineup didn’t do too bad either.

After all, Honda’s sales were only down 1.8% in August.

Showing Off the Civic: Honda Civic Type R to Hit Showrooms in Spring

Year-to-date, things are looking even better for the Honda brand. Sales are only down by a little over 100 units, with a calculated sales loss of 0.01%. 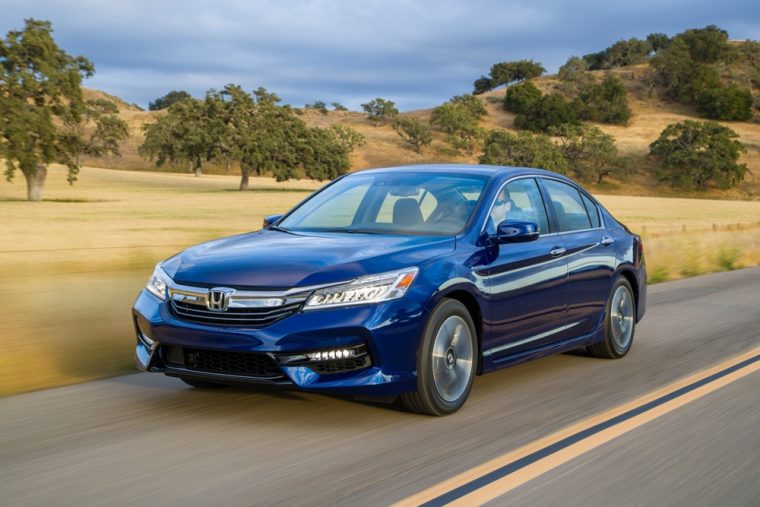 According to August sales numbers, the Accord remains a popular choice

Honda’s best-selling model in August was unsurprisingly the Civic. Honda sold 36,482 Civics in August, an impressive 11.2% sales increase for the model year over year.

Honda’s other signature sedan, the Accord, didn’t do too badly either. Accord sales were only down by less than 100 units, for a small sales loss of 0.3%. 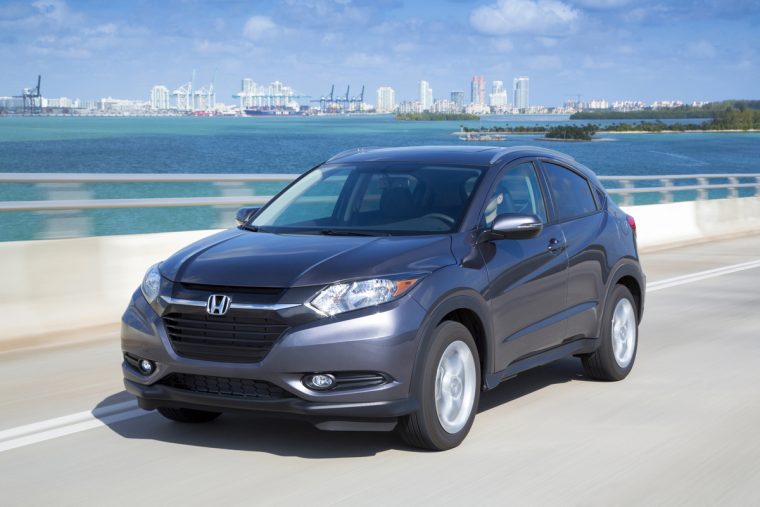 The HR-V nearly had its best sales month ever

Of course, the situation was not quite as positive for the Honda Fit. The Fit managed to reach sales number of 4,850 in August, a 9.7% decrease compared to the 5,370 units sold in August of last year.

For Honda’s luxury lineup of Acura vehicles, the August forecast was a little less successful. Acura sold 13,132 vehicles last month, a 7.8% sales decrease from a year prior.

Still, one major success for Acura was the Acura ILX compact sedan. ILX sales were up 17.7% in August. 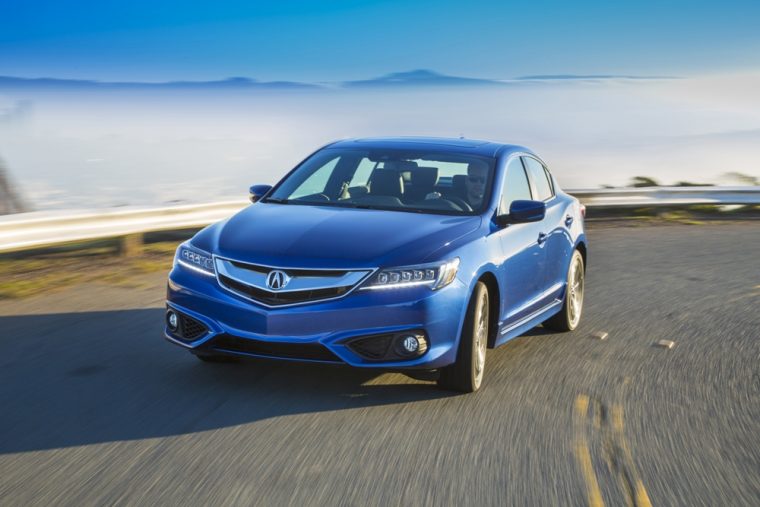 The ILX brought some strong sales numbers to the Acura brand

When Acura’s sales are factored in, the Honda Motor Company sold 146,015 vehicles last month in America, meaning sales were only down 2.4%. Year-to-date, Honda is only experiencing a 0.5% sales decline, a much healthier metric than most of its competitors are facing.

To see how each Honda model did in August, take a glance at the sales chart below: 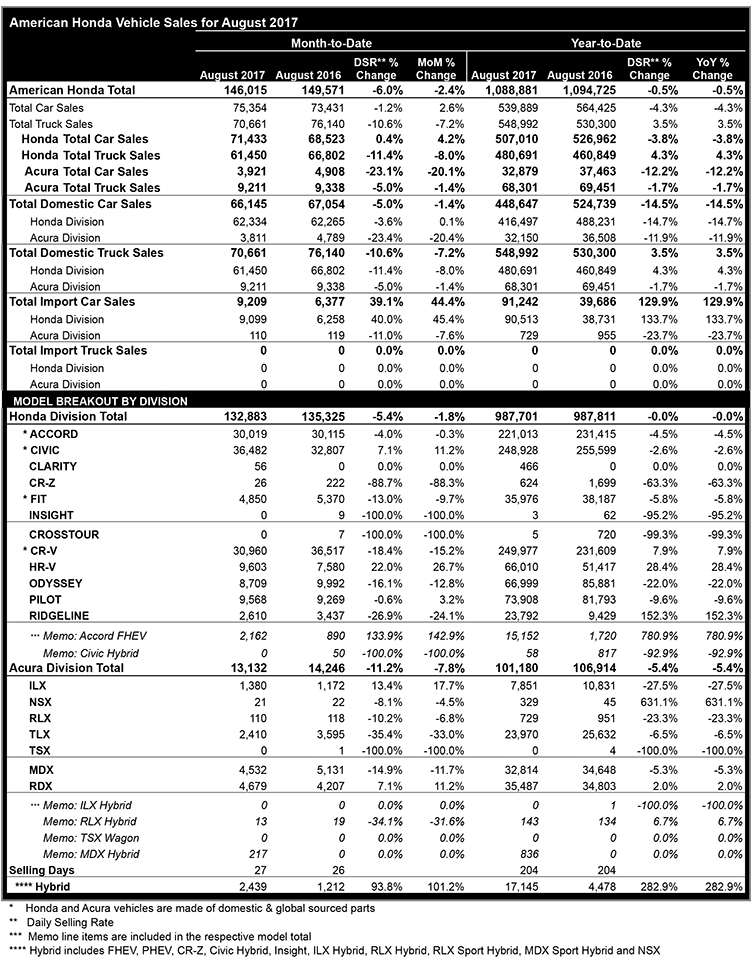