COMING SOON: Ninth Season of “Comedians in Cars Getting Coffee” 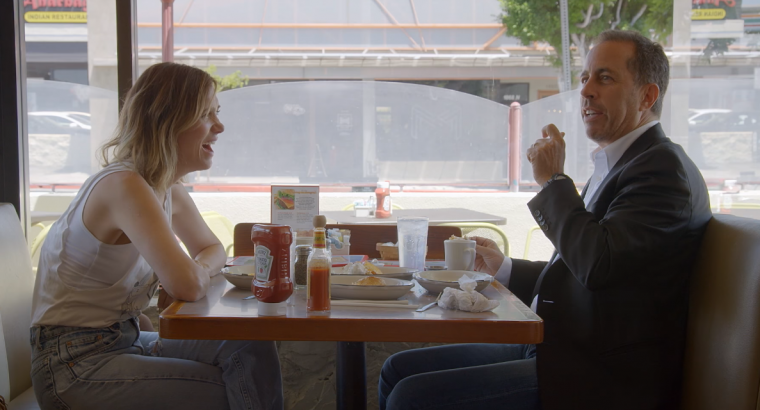 Seinfeld is back with Kristen Wiig and other funny guests

Buckle up, comedy fans! Jerry Seinfeld is coming back with tons of coffee and cars (and sandwiches) in his hit web series “Comedians in Cars Getting Coffee.” The series was renewed for a ninth season on streaming site Crackle, and looks to be just as great as it has been in the past.

In the newly released trailer, Seinfeld calls up a collection of funny friends, including Kristen Wiig, Christoph Waltz, Norm MacDonald, Cedric the Entertainer, Lewis Black, and Bob Einstein. It’s surely going to be a wild ride in the new season and we can’t wait to see what topics arise in these classic cars and various cafes. 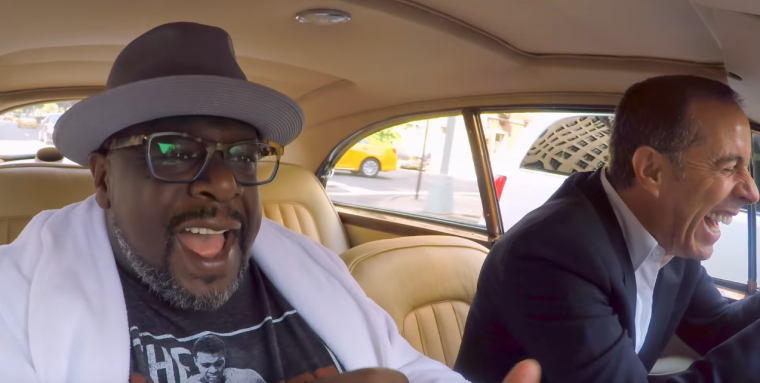 Brazenly displayed in the beginning of the trailer is an Acura NSX, presumably a future quirky product placement near the end of each comical episode. Other vehicles that we noticed in the trailer include a Bentley Mark VI, Volvo 122, Cadillac El Dorado, and a BMW 507 coupe. 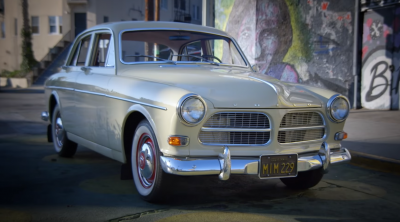 We do have to say that we wish the seasons included more than six episodes, considering we were spoiled ever since the first season with ten. But at this point, we’re just glad Seinfeld is coming back for this ninth season and hope he continues for many more now that Jay Leno is competing with his own web series based on cars. (We’re still waiting for Dave Chappelle to make an appearance, Jerry.)

The new season premieres on January 5th and is free on the streaming site Crackle, which can be accessed via most mobile devices, tablets, gaming consoles, and streaming players (Chromecast, AppleTV, Amazon Fire, etc.).