Electric car owners and motor speedways were treated to a feast of tax breaks in a $400 billion spending bill passed by Congress earlier in February.

Most of the tax breaks were extensions or restorations of already existing benefits that were expiring. They weren’t included in a massive tax-cut bill passed in December, because that legislation had to cost less than $1.5 trillion to pass the Senate with a simple majority of 51 votes.

Dealership tips: The best place to have your car serviced

Among the benefits for electric-car buyers: 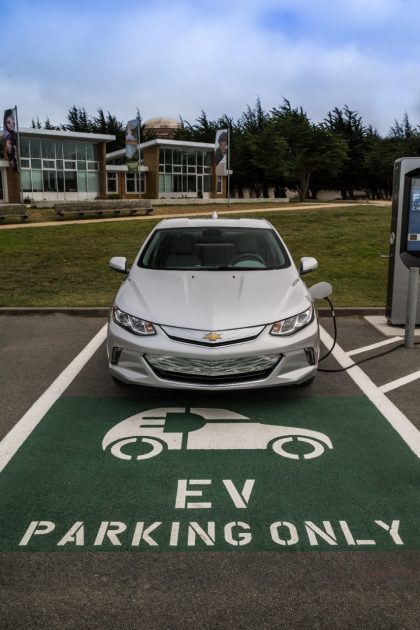 Under the tax bill passed in December, buyers of larger plug-ins such as the Chevrolet Bolt and the Tesla Model 3 are already eligible for a credit of up to $7,500.

Meanwhile, “motorsports entertainment complexes”—or race tracks—will get about $37 million in tax breaks. Those savings stem from the extension of a rule that allows speedway owners to write down the value of their assets over a shortened period of seven years, thus trimming their overall taxes.

The race-track tax break got strong support from senators in states that are home to major speedways, such as Michigan, Nevada, Kansas, and North Carolina.

Related: Here’s what the Lunar Rover and the Bolt EV have in common