Could Cadillac’s 2020 Plans Include a Hybrid Supercar?

Spoilers: maybe! Not certain, but maybe! 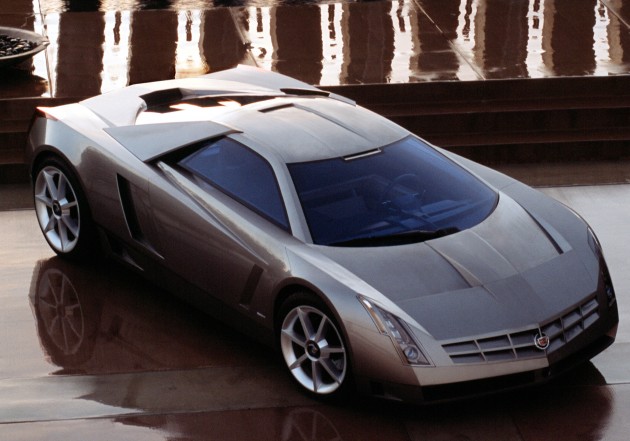 President of General Motors North America Mark Reuss all but shut down the suggestion of a Cadillac sports car in an interview released earlier today. Despite the sentiment in his words, something about Reuss’ comments—and a bunch of other pieces that seem to fit together pretty nicely—got me thinking that maybe a production supercar based on the Cadillac Cien might actually come to fruition, and that it might wind up being a plug-in hybrid that will compete against the likes of the BMW i8 and Acura NSX. Hear me out.

The 2002 Cadillac Cien is a mid-engine, rear-wheel-drive concept car that very recently popped up in last year’s Transformers: Age of Extinction. It’s an exquisite-looking sports car that still holds up marvelously well despite being more than a decade old. 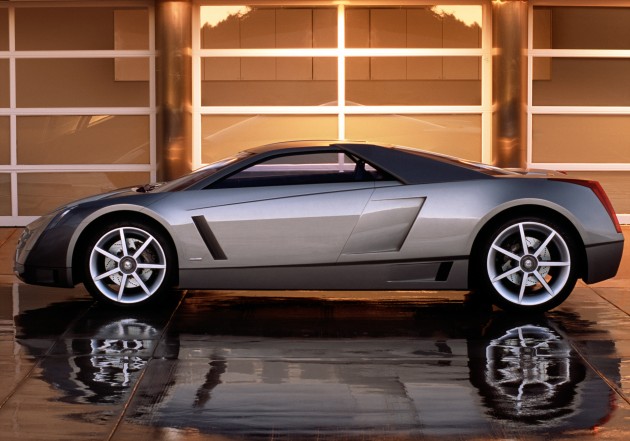 A mid-engine prototype was recently spotted testing out in the wild and was presumed by many to be a long-rumored variation on the Corvette called the Zora. Some, however, have mused that it might be a Cadillac.

Back in 2011, Car and Driver asked Reuss to build his ultimate parts-bin car. What he came up with was, ostensibly, a Cien with the lithium-ion battery pack and electric motors from the Volt, a 2.8-liter turbo V6, a two-mode hybrid transmission, and various other performance parts from the Corvette. He mused that it would be a 440-horsepower beast that would lap the ‘Ring in 7:46.

While introducing the world to the 2016 ATS-V in November of last year, Cadillac President Johan de Nysschen said that he intends to bring a $100,000 model to the Cadillac lineup in the years to come. De Nysschen also stated that it’s “too early” for a $250,000 Cadillac today, but that it might not be in 15 years’ time.

At the LA Auto Show, de Nysschen told Fox News that he “absolutely” thinks that there is room for a halo performance car in the lineup. When asked the same thing, Reuss said, “Stay tuned … the brand that sells more performance cars than anybody else in the world, we’re known for surprises.”

Cadillac is likely to introduce as many as 8 new products by 2020. This will likely include replacements for the SRX, ATS, and CTS, as well as a much-needed compact crossover. Current models like the XTS and ELR are likely not to be continued past their current life cycles, but—in regard to the latter—de Nysschen said that Cadillac will continue to explore alternative powertrains for future vehicles.

Let’s look at all these pieces. Reuss’ affinity for the Cien and his dream hybrid supercar. De Nysschen’s desire for $100,000 and $250,000 models. The continued expansion of the lineup and the need to keep up with the luxury industry and go beyond. Put together, could this create the full picture of an Acura NSX/BMW i8/Porsche 918-fighting hybrid supercar?

Dunno. Sure would be neat though! 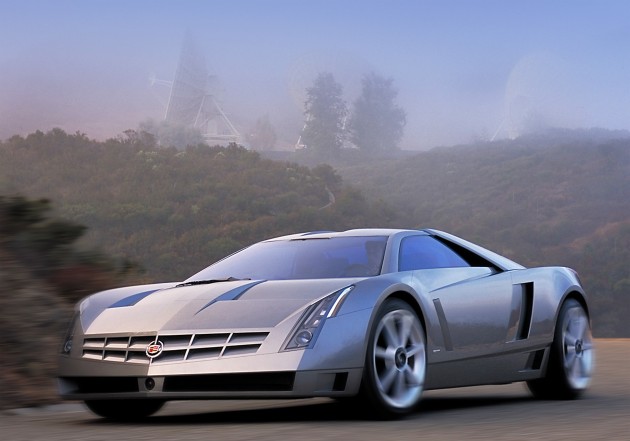