Could the Mitsubishi Montero Make a Comeback? 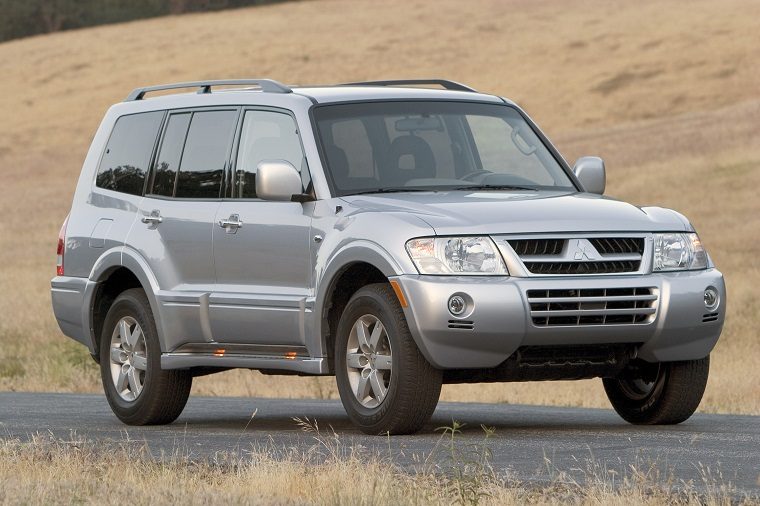 Of all the Mitsubishi vehicles that have been speculated could make a return to the United States market following Nissan’s acquisition of the company (including the Lancer Evo sports car and the Triton pickup truck), perhaps none are as likely to actually do so than the Mitsubishi Pajero.

The Pajero is an SUV that was previously sold in the United States as the Montero. It has been based on the same platform since 2006 and is thus in dire need of a major update; crucially, that’s exactly the same situation in which the Nissan Armada finds itself.

In other words, two rugged off-roaders, one built by Mitsubishi and one built by Nissan, are currently overdue for an overhaul, and as it just so happens, both companies now have all the tools and incentives to collaborate on building and sharing a new SUV platform.

Related: The new Mitsubishi Outlander Sport Limited Edition is an SUV worth a look 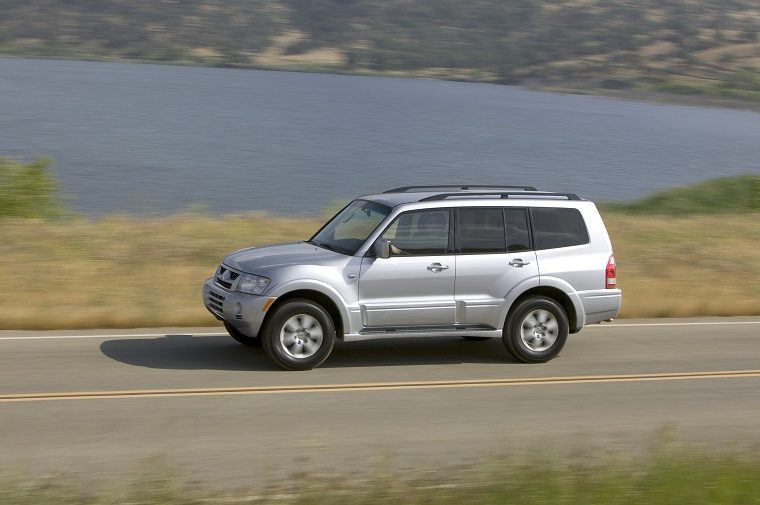 Furthermore, Mitsubishi Chief Operating Officer Trevor Mann told Motoring at the 2017 Geneva Motor Show that continuing to produce models like the Montero and Armada make sense given the strong demand for SUVs all around the world.

He added that they would likely need to be electrified in some ways to meet ever-stricter emissions regulations; once again, it so happens that Mitsubishi had already been aiming to build electrified SUVs since before the Nissan acquisition and we already know that the two will be working together on a plug-in hybrid SUV based on the Outlander PHEV.

In other words, while nothing has been confirmed yet, a next-gen Mitsubishi Montero seems quite likely. All that remains to really find out is whether it will be sold in the United States.