Coupe and Sedan Variants of 2016 Cadillac ATS-V Will Bow in L.A. 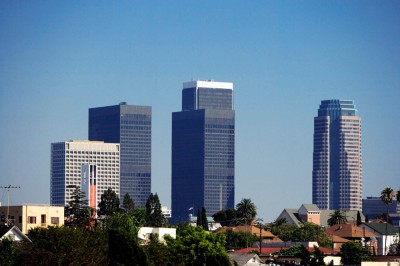 The 2016 Cadillac ATS-V Coupe and Sedan are headed to L.A. this month.

Now, however, USA Today is reporting that both the 2016 Cadillac ATS-V Sedan and Coupe will bow together, at the Los Angeles Auto Show this month.

Though we haven’t yet seen the cars, we do have some expert insights as to what we can maybe expect. GM Authority has made some educated guesses. For example, the folks there assume we will see more power from the 3.6-liter twin-turbo V6 LF3 engine, possibly in the 450 hp range. They also anticipate that, while a manual gearbox will be offered, the automatic will be GM’s new eight-speed 8L90.

The auto gurus are also predicting aerodynamic improvements for higher speeds, but we’ll know for sure at the L.A. Auto Show, which opens to the press on November 18th.