As China prepares for its first year of automotive sales losses in more than two decades, GM is experiencing declining interest in its largest market 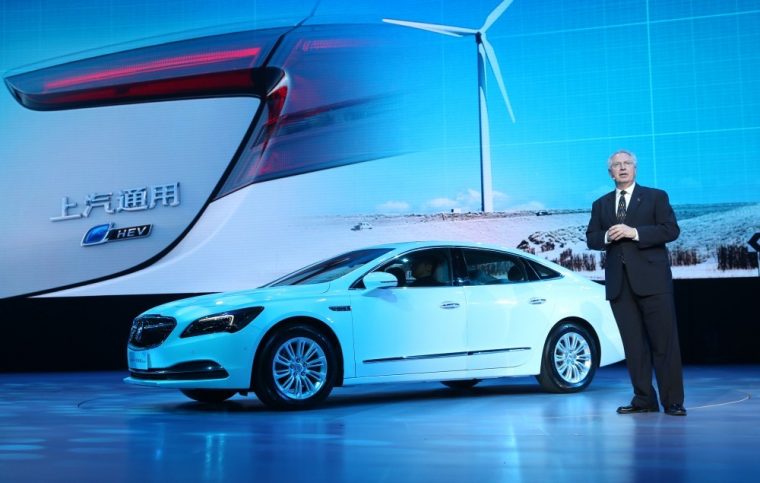 Sales are down in China, which is not good news for GM

Although the United States is General Motors’ country of origin, China is currently the automaker’s largest market. That’s precisely why recent trends affecting the Chinese automotive market are troubling for GM.

September marks the third straight month that sales have declined in the Chinese market. Furthermore, year-to-date sales are only up by a mere 0.6 percent.

Since the 1990s, China’s automotive market has gained sales with each consecutive year. If sales do decline by the end of 2018, it will mark the first market contraction for the country in more than 20 years.

GM’s sales results in China are even more distressing. During the third quarter of 2018, GM’s sales in China have fallen by approximately 15 percent.

As of right now, GM is planning to introduce numerous new electric models to the Chinese market by 2023. However, if customers simply aren’t purchasing vehicles, it could stall GM’s electric expansion.

Chinese automotive sales began to fall earlier this summer. It was during that time that the current trade war between China and the U.S. began escalating.

Despite this negative sales trend, Chinese automotive analysts are still optimistic that the Chinese market will experience another year of sales growth by the end of 2018. However, unless sales trends begin to shift, that goal is becoming less and less attainable.