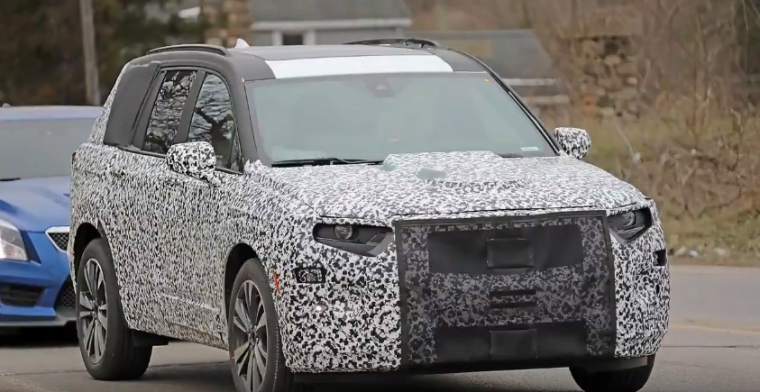 A spy shot of the 2020 Cadillac XT6
Photo: CarEngine Reviews

Cadillac’s newest crossover, the 2020 XT6, will debut at January’s North American International Auto Show in Detroit. The unveiling of the XT6 will come just a few months after Cadillac’s decision to return its headquarters to Detroit after several years in New York City.

Cadillac has been struggling to catch up with the market’s exploding demand for crossovers, and the three-row XT6 will fill a key need in the luxury brand’s lineup. Size-wise, it will take its place between the smaller two-row XT5 crossover and the larger Escalade SUV.

Earlier this year, Cadillac also introduced the XT4, a compact crossover. The XT4 and the XT6 are the first of five or six new or redesigned Cadillac vehicles expected to debut every six months between now and 2021.

Like New: How to care for your luxury vehicle 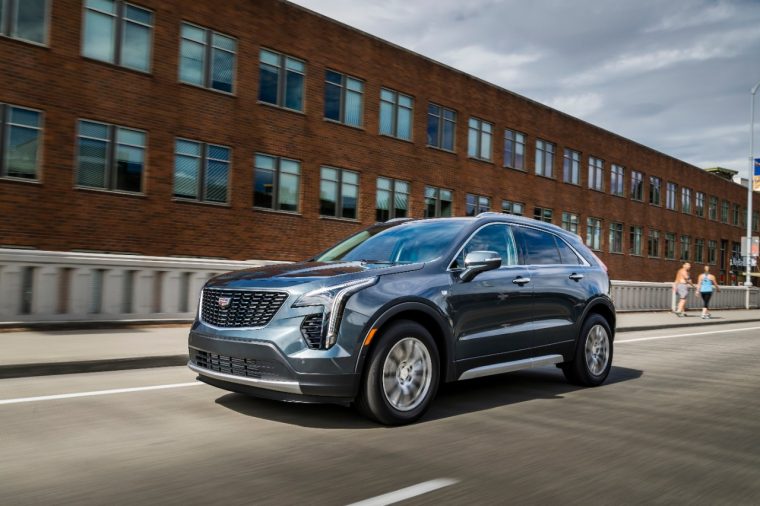 Cadillac is in the midst of a dramatic shift away from cars and toward crossovers. Along with introducing the XT4 and the XT6, the luxury brand recently announced that the ATS, CTS, CT6, and XTS sedans will be discontinued.

Based on what we’ve seen of the XT6 so far, its exterior looks to be similar to the XT5, except more stretched out. It also incorporates some design cues from the 2016 Escala concept and the new XT4.

Like the XT5, the XT6 is expected to carry a 3.6-liter V6 engine. It’s also expected to feature a new nine-speed automatic transmission.

Inside, the XT6 will borrow liberally from the XT5’s design, except with additional room for the third row. The front will include a dominant infotainment screen with digital climate controls below, set in a wide, winged dashboard. The XT6 will also feature rotary infotainment controls similar to the XT4’s.