Diesel and Petrol Vehicles To Be Removed from France by 2040 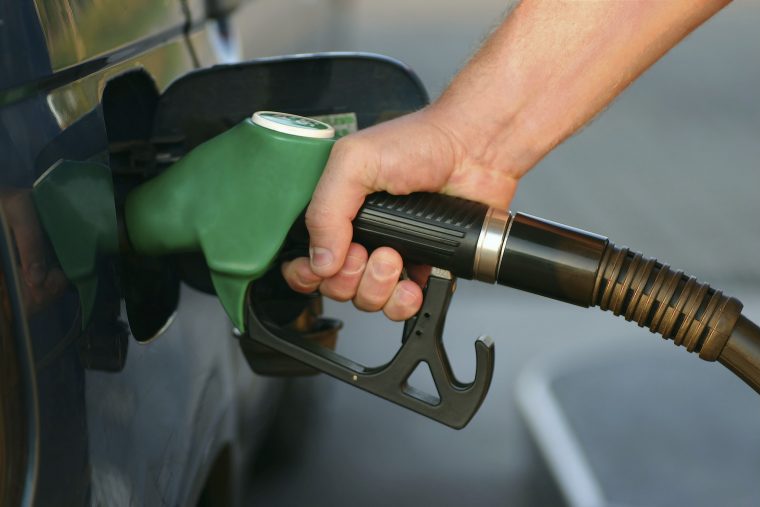 In an effort to create a cleaner, healthier environment, France has officially announced the termination of petrol and diesel services within its borders.

“We are announcing an end to the sale of petrol and diesel cars by 2040,” said Nicolas Hulot, France’s Ecology Minister. This declaration comes one day after the announcement that Volvo is transitioning to all electric vehicles by 2019.

Budgeting for a New Vehicle? Estimate Your Monthly Payment

While Volvo’s announcement came as an ambitious goal, France’s 2040 deadline doesn’t seem to be too much of a time restraint. “Banning sales of diesel and gasoline vehicles by 2040 is a bit like banning sales of horses for road transportation by 2040,” said Tony Seba, a Stanford University economist. “There won’t be any to ban.”

This decision made by French officials does nothing concrete – yet. This regulation is France’s way of setting the bar for automakers wanting to sell within their borders. It is unlikely we will see the effects immediately; the results of this decision are likely to be gradual changes within the auto industry, many of which are already happening, regardless of France’s stance.

Yes, this is an important piece of legislation that will have an impact. However, for significant and immediate change, the biggest shift needs to come from the automakers themselves, moving into the electric car market.

How Much is Your Car Worth? Check Your Trade-In Value

There is one thing that France can do to help push the process along – the installation of charging stations and other helpful tools in petrol stations will encourage the country’s residents to make the transition to driving electric vehicles. No one wants to buy an electric car if finding a place to charge it is a pain. In this day and age, consumers want what’s convenient. To get consumers to change, companies and manufacturers have to make the positive options the convenient ones too.