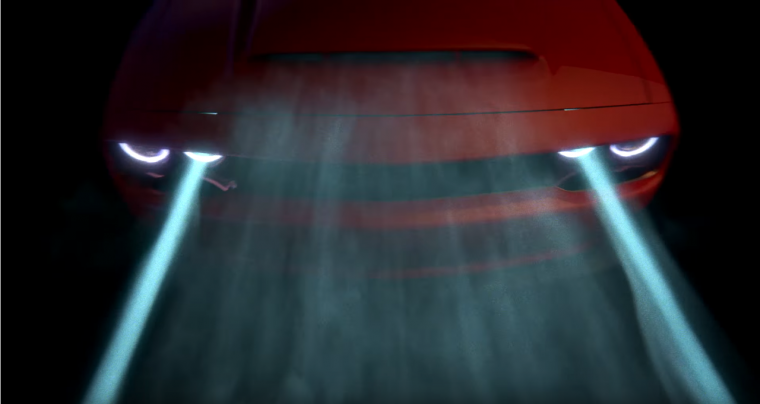 Now this is what we imagine a Hellcat would sound like

Ever since the Dodge Demon was first announced, Dodge has given automotive enthusiasts quite a few good looks at the new performance model. Seeing is believing after all. However, for the latest Dodge Demon teaser, Dodge is allowing fans to “hear” the Dodge Demon as well.

Dodge has just revealed the exhaust note sound of the Dodge Demon’s engine.

For the latest in its series of Demon teasers, Dodge shifts the focus away from the visual to the auditory. Concentrating on the engine noise produced by the Demon, Dodge has revealed exactly what the Dodge Demon sounds like.

To the uninitiated, the Demon’s exhaust note may sound like something mechanical isn’t working right. However, Dodge guarantees that this is all by design.

The broken-sounding notes are actually a result of the Dodge Demon’s advanced torque reserve launch system. According to Dodge, this is the first system of its kind developed with a production vehicle in mind. 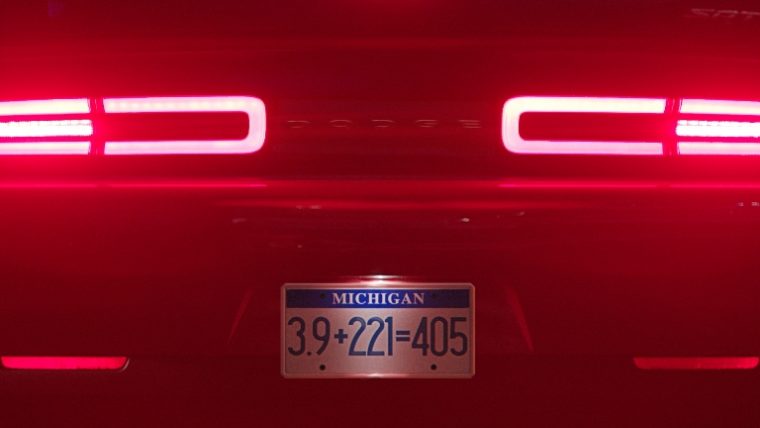 So what does torque reserve do exactly? The system allows for more air to flow through the engine before the vehicle launches. This in turn allows for an increased rpm without the produced torque overwhelming the brakes or spinning the tires.

In order to accomplish this, the torque reserve system closes the bypass valve on the supercharger and manages the fuel flow to the engine’s cylinders. Specifically, the transfer and elimination of fuel flow to select cylinders is what results in the Demon’s distinct sound.

The torque reserve launch system is activated whenever the Dodge Demon’s Launch Mode is active and the engine rpm is greater than 1,000. When the system is activated, it will make use of the Demon’s increased weight transfer to greatly reduce the vehicle’s 60-foot time.

To listen to the Demon’s engine purr, you can launch the teaser video below:

If you just can’t get enough of that sound, then you are in luck, as Dodge has transformed it into a ringtone. You can download that Demon-inspired ringtone for Apple and Android devices at ifyouknowyouknow.com.

After Dodge’s latest reveal, the old idiom might have to be changed to “Hearing is believing.”

Want to hear more from Dodge? Listen to the Hellcat engine, or download the ringtone here.