Dyson is Officially Making its Own Electric Car 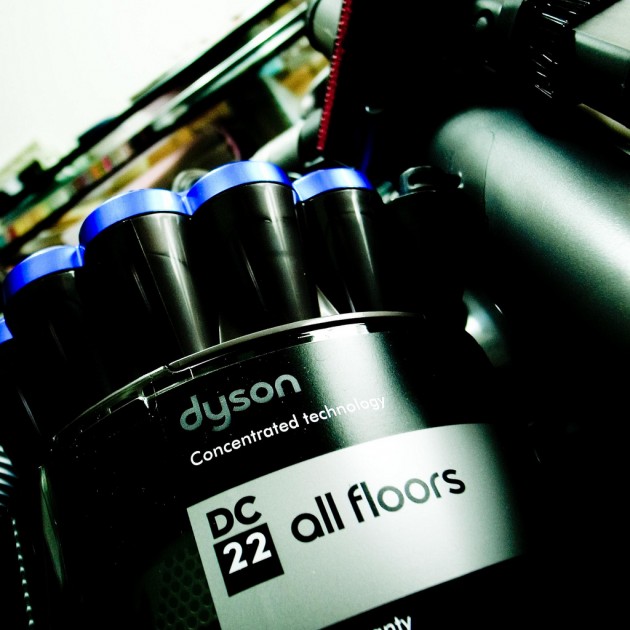 Back in March of last year, a government document from the UK was accidentally leaked to the public that pointed to Dyson—the same company that makes the bagless vacuum cleaners and those air blade hand driers—as the recipient of government money to develop its own electric vehicle.

At the time, we had nothing definite, other than the document and some cagy comments from Dyson CEO Max Conze about whether the company would work on an electric vehicle.

Now, though, we have official word, from the mouth of Dyson itself—James Dyson, that is. He announced that the company, for the past two years, has more-or-less-secretly been working on its own, “radical” new car design. Dyson promised that the car would be launched by 2020, although the company doesn’t have a prototype yet.

Of the vehicle itself, Dyson wasn’t able to offer much in the way of details. He said that the company would spend around $2.7 billion on the project by that time, which includes the toil of 400 workers over the course of the project.

Although the vehicle has been promised to be a battery electric, its design hasn’t been finalized, except for an assurance from Dyson that it will look “radical and different.” The motor, though, is reportedly designed and ready to go.

We also don’t have any details on pricing or range, except that it won’t be “aimed at the mass market,” so price and range are likely to be high.

Now, if only they could think of a way to head off endless headlines wondering if the new Dyson sucks. Also, no, I didn’t make that same joke on the previous article; why do you ask?