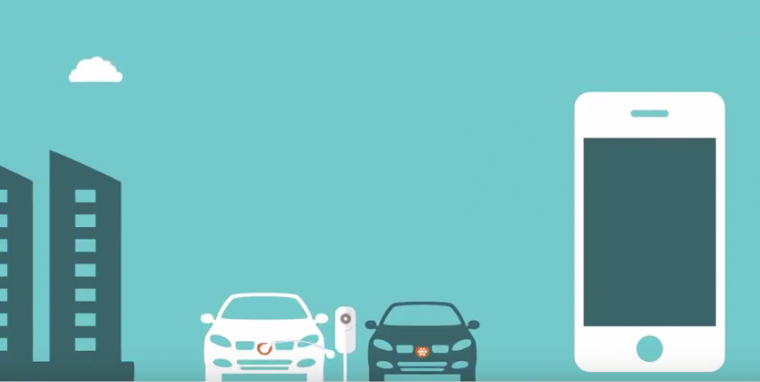 Every electric vehicle (EV) needs to recharge. This process comes with its own terminology, as you might’ve guessed. Explore the range of charging related words to enhance your green car vocabulary. 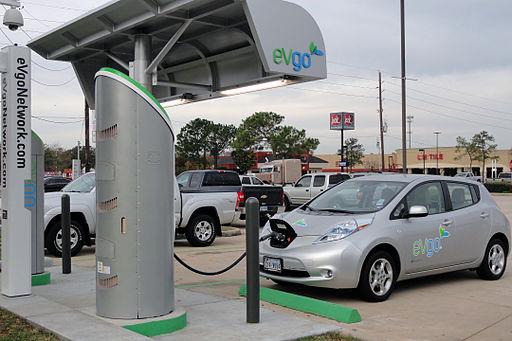 Also called a charging point, the charging station serves as a switch to direct an electric current to the on-board charger via a plug port.

The slowest type of recharge which can take up to 24 hours to complete, especially if the vehicle has a large battery pack. Level 1 charging uses 120 volts of charge in North America.

A faster type of recharge that channels 240 volts of power in North America, used by most public charging sites as well as home charging stations.

The name of the standard plug and socket used for Level 1 and Level 2 charging in all North American electric cars (besides Tesla models). 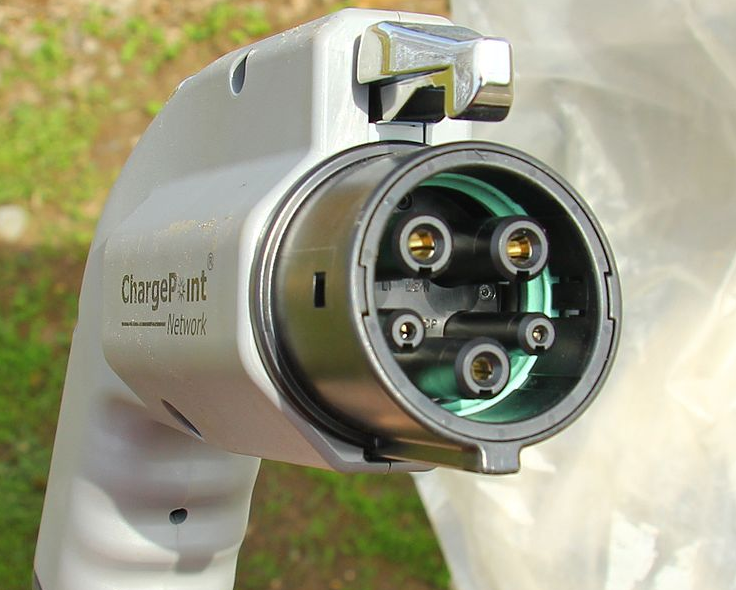 This type of recharge is even faster than Level 1 or Level 2, causing some people to refer to it as Level 3 charging, even though it’s not internationally recognized by this name. DC Fast Charging usually takes between 30-60 minutes to power the battery back up to an 80 percent capacity.

A type of independent charger developed in Japan, the CHAdeMO is one of two internationally accepted DC fast-charging standards used widely in North America.

An expansion of the J-1772 plug that Level 1 and Level 2 charging employs, the Combined Charging System (CSS) is used by all U.S. and German automakers.

Look out for more electric vehicle terminology in the days ahead.