Electric Cars Are Too Quiet 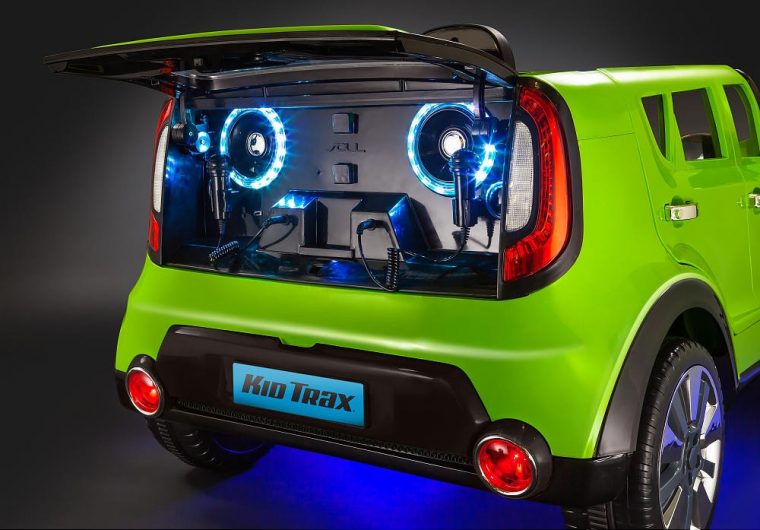 New technologies always raise questions and problems that we never predict, and the silent nature of electric cars is one of the unforeseen problems. Producing quiet cars is often seen as a good thing, but electric cars are too quiet to the point where pedestrians can’t hear them coming.

The lack of natural engine noise isn’t as much a problem at higher speeds, say above 30 mph or so. At that point, wind resistance and tires against the pavement create enough sound. But if you’re in a parking lot or get a slow start at a stoplight, pedestrians can’t hear you coming.

Find the Right One: Not sure what kind of car you’re looking for? Check out Kia’s lineup

Car manufacturers have been aware of this problem for a while now, and they created faux engine sounds as a solution. Speakers on the front or back of the car will emit sounds when going under 30 mph. After years of trying to achieve quieter vehicles, the turnaround in adding fake sound feels ironic.

As unlikely as silent EV accidents might seem, it’s a serious issue. Silent vehicles pose an extra risk to those with sight loss. In Japan, a guide dog and its owner were killed by an electric car that was backing up when the safety sounds were temporarily shut off by the driver. Researches reported that silent EVs are 40 percent more likely to be involved in an accident with a pedestrian than other vehicles.

It seems that most car companies have settled on white noise generators, which will be distinct among the natural soundscape. White noise also retains its direction better than the tonal noise of standard engines, which can bounce off surfaces and be difficult to tell where it’s coming from.

The upcoming Kia Niro EV combines active safety systems with the sound emitter to produce a feature that detects pedestrians in front of or behind the car and turns on the warning sounds. Test drivers of the Niro EV also reported that the car’s fake sounds are like a “techy whirring noise that evokes a speedy sci-fi craft” which sounds amazing.

The noise emitters are going to be standard on all new EVs when the NHTSA’s new law goes into effect in 2020, which mandates that all EVs must make some sort of sound. If more companies produce creative noise like Kia, then we’re on board. Sign us up for safety features that sound like badass, futuristic spaceships.