Swiss companies are joining forces to create an electric dump truck that would revolutionize the industry. It’s called the “e-dumper.” It’s derived from a Komatsu dump truck model with human-sized tires and 45 tons of weight.

This monster would have the capacity to haul a maximum payload of 65 tons while running off of a 700 kWh battery pack. Just to give you an idea of how potent this power source is, it would be the same as 8 of the Tesla Model S’s battery packs. The e-dumper’s chassis will house the battery packs, which will total 4.5 tons in weight.

Not only would it run on electricity, but it will also produce electricity. It’s estimated that each trip the e-dumper would make could generate a 10% surplus of power. This is big news for the field, considering that diesel dump trucks and other construction vehicles have a strong reliance on fossil fuel. 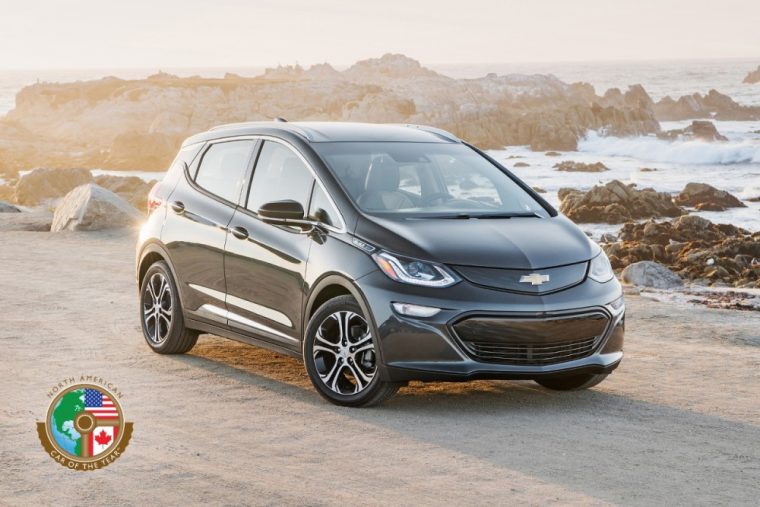 With all the buzz about electric cars, it’s easy for mainstream media to leave out the noteworthy initiatives to spread green energy to other commonly-used vehicles. The commercial transportation and heavy industry sectors are two areas that would greatly impact emissions and air quality as well as other negative side effects of using conventional gas.

Ciments Vigier SA is the entity sponsoring the project, while Kuhn Group and Lithium Storage GmbH are the two partners actively working to make the concept a reality. If all goes well with the prototype model, Ciments Vigier SA will use 8 of the models at its work sites. We anticipate more news about this green alternative to traditional dump truck models.