Elvis’ Pink Cadillac Travels 4,400 Miles To Be Displayed In London 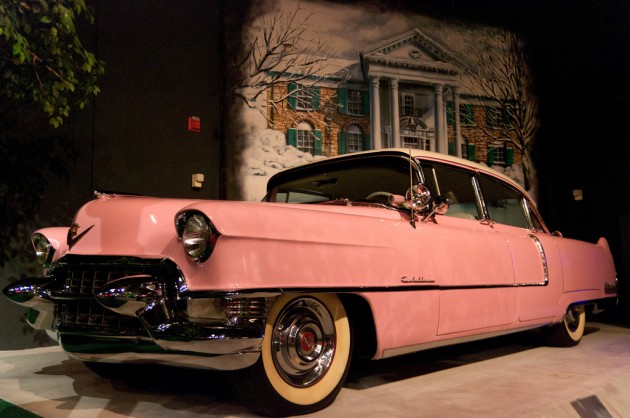 Elvis’ 1955 pink Cadillac Fleetwood 60 recently took a 4,400-mile trip from Memphis to London so it could be displayed at the Elvis At The 02 Exhibition, which is the largest Elvis exhibition ever in Europe.

His wife, Priscilla Presley, opened the exhibit in December and it includes hundreds of artifacts that were owned and used by the late musician. Demand for the exhbit has been so high that it has actually been extended to January. 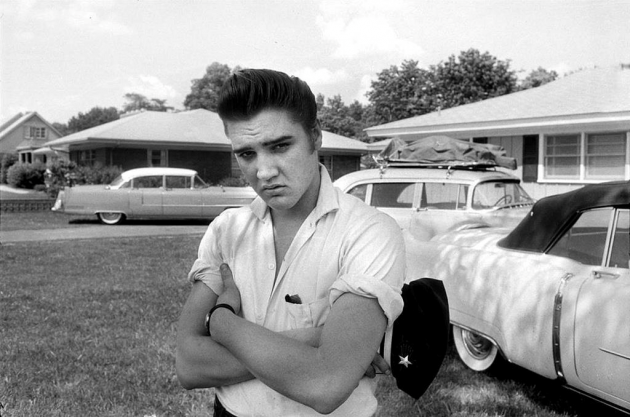 GM news: 2016 Cadillac CTS-V Configuration Is Up And Running

The singer purchased the Cadillac in 1955 and didn’t have many modifications made to it. He used the pink vehicle for touring and later gave it to his mother, Gladys. It has been on display at the Graceland Museum in Memphis for the last 30 years.

For a closer look, check out Elvis’ pink Cadillac Fleetwood 60 in the photos below: 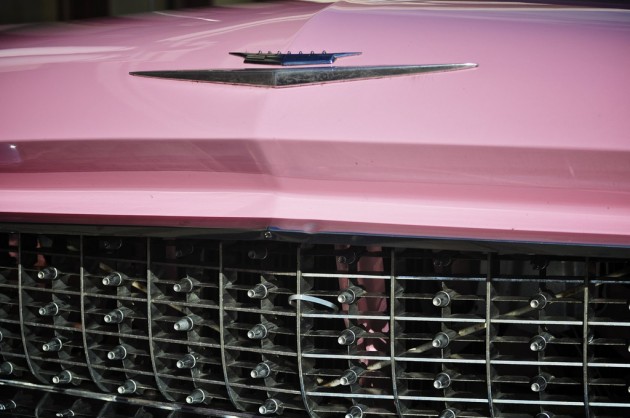 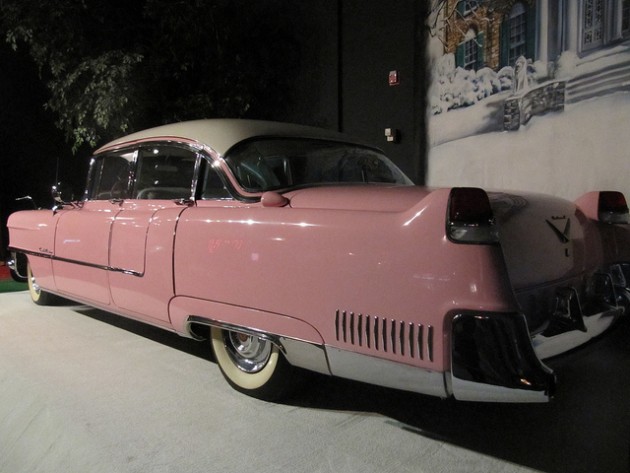 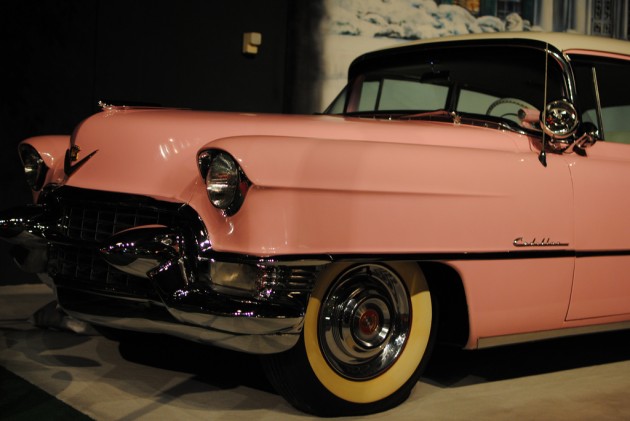