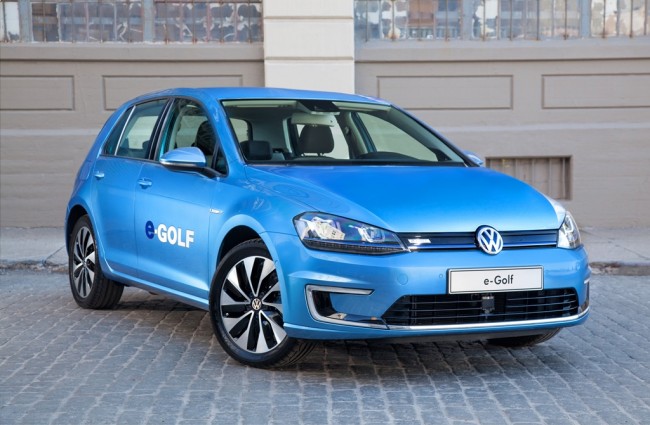 That puts the Volkswagen e-Golf’s range just below the top-selling Nissan LEAF, which travels 84 miles on a single charge, and above the Chevrolet Spark EV, which has an 82-mile range. The e-Golf is a whole three miles better than its fellow German countryman, the BMW i3, thanks to a larger battery pack. 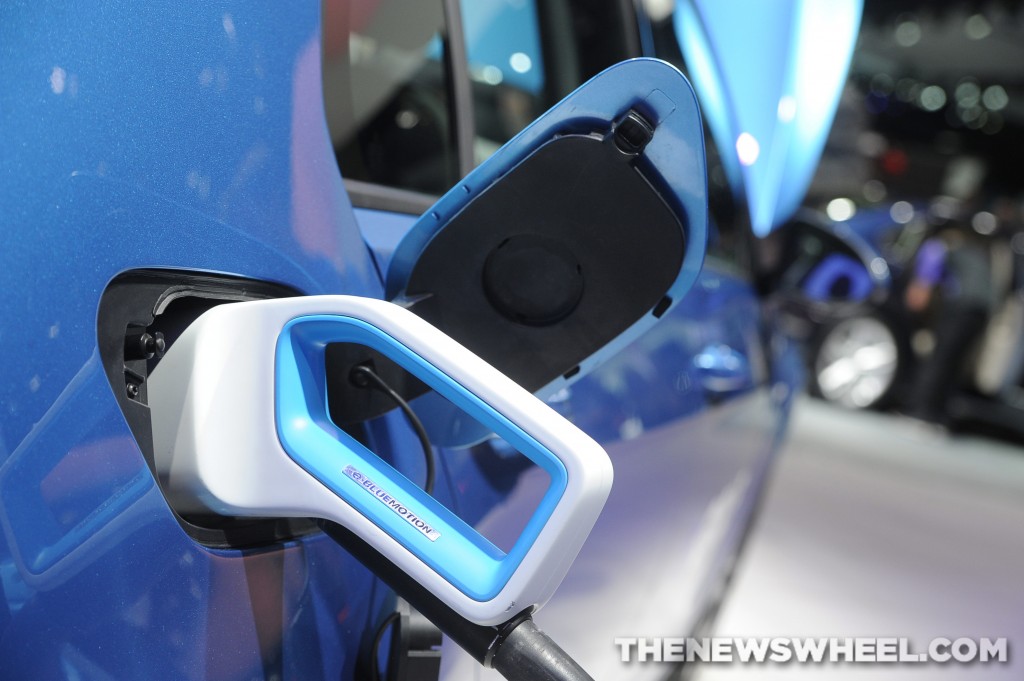 There had been some speculation that VW might set its sights on topping a 90-mile range, especially considering the e-Golf’s comparatively expensive $35,445 price tag. However, it is the only electric car to come standard with fast-charging capabilities, allowing the e-Golf to charge to 80 percent capacity in half an hour. The model also includes luxury trim, high-end infotainment technologies, and the largest cargo volume in its segment.

Volkswagen has also announced plans to offset some of the emissions created from the production, distribution, and charging of the e-Golf, which should also appeal to eco-friendly drivers.