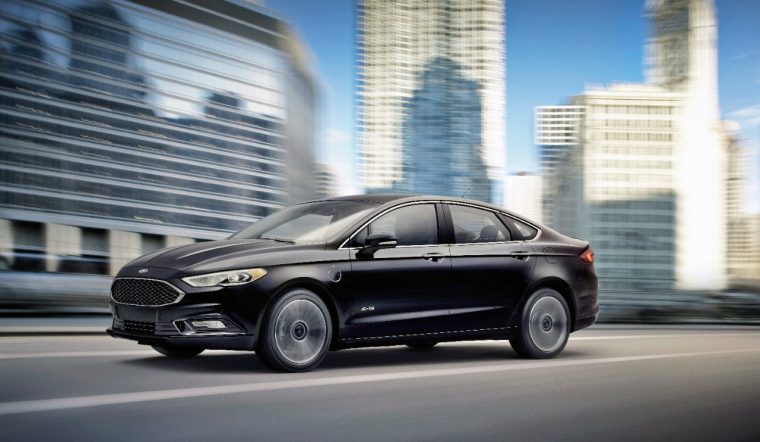 Ford is investing a lot of money in the further development of electrified vehicle technology, so it understands that one of its primary goals moving forward with its hybrids and EVs is to alleviate the concerns of drivers who may not think that EVs are capable of holding up over long road trips. The 2017 Ford Fusion Energi, and the promotion thereof, seems to be a step in the direction of easing those fears.

The latest Fusion Energi PHEV boasts a 610-mile range on a single tank of gas and a full battery charge, per the latest estimates from the EPA. This should adequately address the sentiment expressed in a March Harris Poll of more than 1,000 adults in the United States who believed that the longest driving range for a plug-in hybrid was a mere 261 miles.

“Plug-in hybrids are electric vehicles until you run down the battery,” said Wade Jackson, marketing manager for Ford Fusion, “then they work exactly like a conventional hybrid. Fusion Energi—with a full battery and a full tank of gas—can go from San Diego, through Los Angeles and all the way up to San Francisco, and still have up to 110 miles of range remaining.”

The 2017 Fusion Energi can go 60 miles further on a single charge and tank thanks to updates to the powertrain software and regenerative braking system. The combined 14-gallon gas tank and 21-mile all-electric range allow the Fusion Energi an EPA-estimated fuel economy rating of 43 mpg city/41 mpg highway/42 mpg combined.