Essence of Lincoln Does NOT Smell Like Old People, Okay? 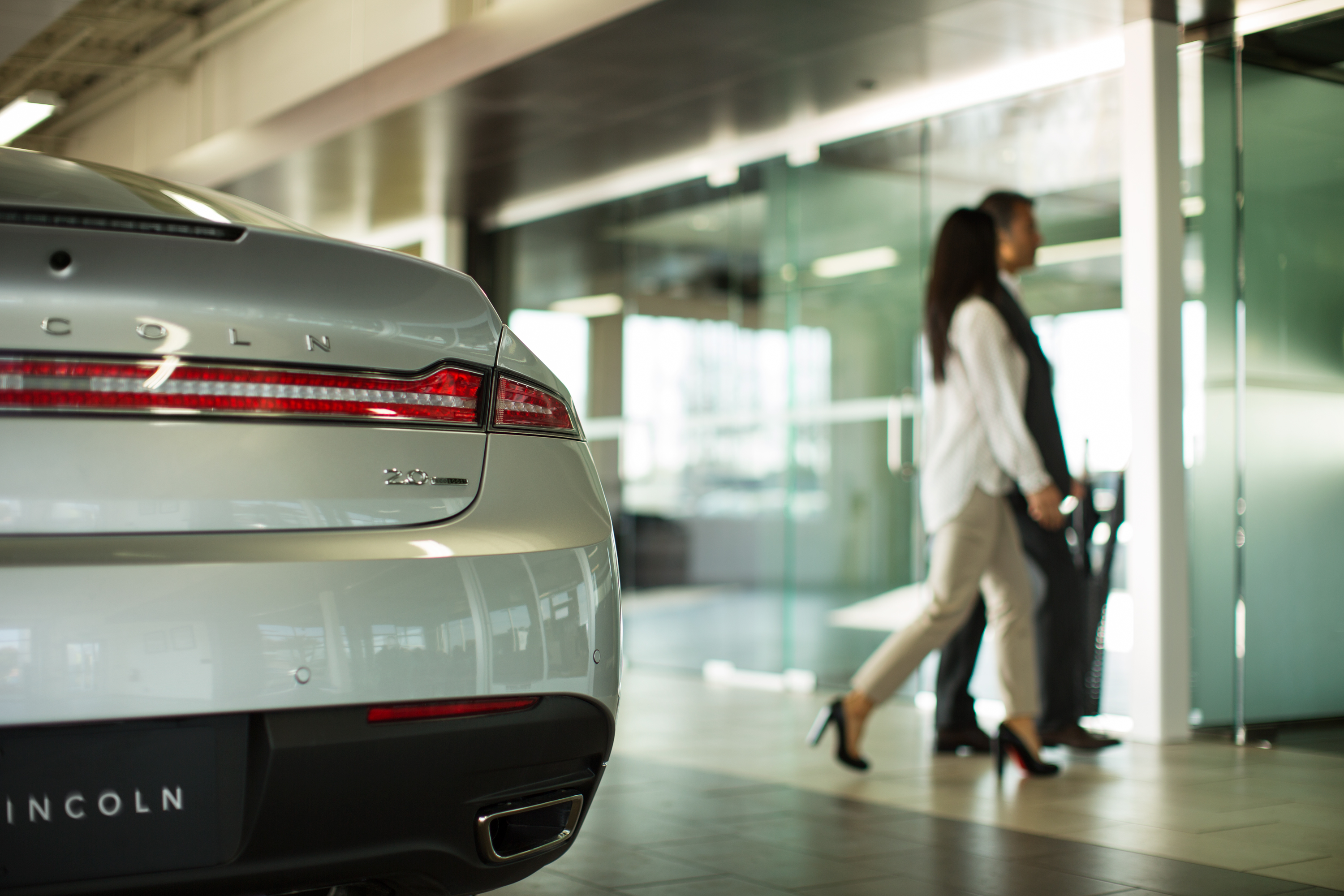 “Honey, do you smell something?” “Oh, darling, that’s just warmth and luxury.”

Lincoln—you know, the automotive brand—now has a scent. It’s called Essence of Lincoln. Yeah, that’s an actual thing. In the interest of clearing some things up right off the bat, we’ll get the jokes out of the way and confirm that the Essence of Lincoln does not smell like:

Got it? Good. Now we can tell you what Essence of Lincoln actually smells like.

More from Lincoln: More Renovations Coming to the Lincoln Brand

Essence of Lincoln was designed by Rene Morgenthaler, who has helped develop scents such as Polo Extreme by Ralph Lauren, Sheer Obsession by Calvin Klein, and Elizabeth Taylor’s Passion for Men for SensoryMax. It’s comprised of jasmine and tonka—which are said to create a sense of relaxation—beneath notes of green tea—which imbues “a sense of upscale well-being.” With their powers combined, they create the smell of both luxury and warmth. Now you know what to throw together to make yourself feel better, you poor and cold people of the world!

Lincoln’s latest marketing ploy seeks to take advantage of the importance of smell in memories, hoping that buyers will get a whiff of Essence of Lincoln and somehow be swayed to drop $35-grand on an MKZ. 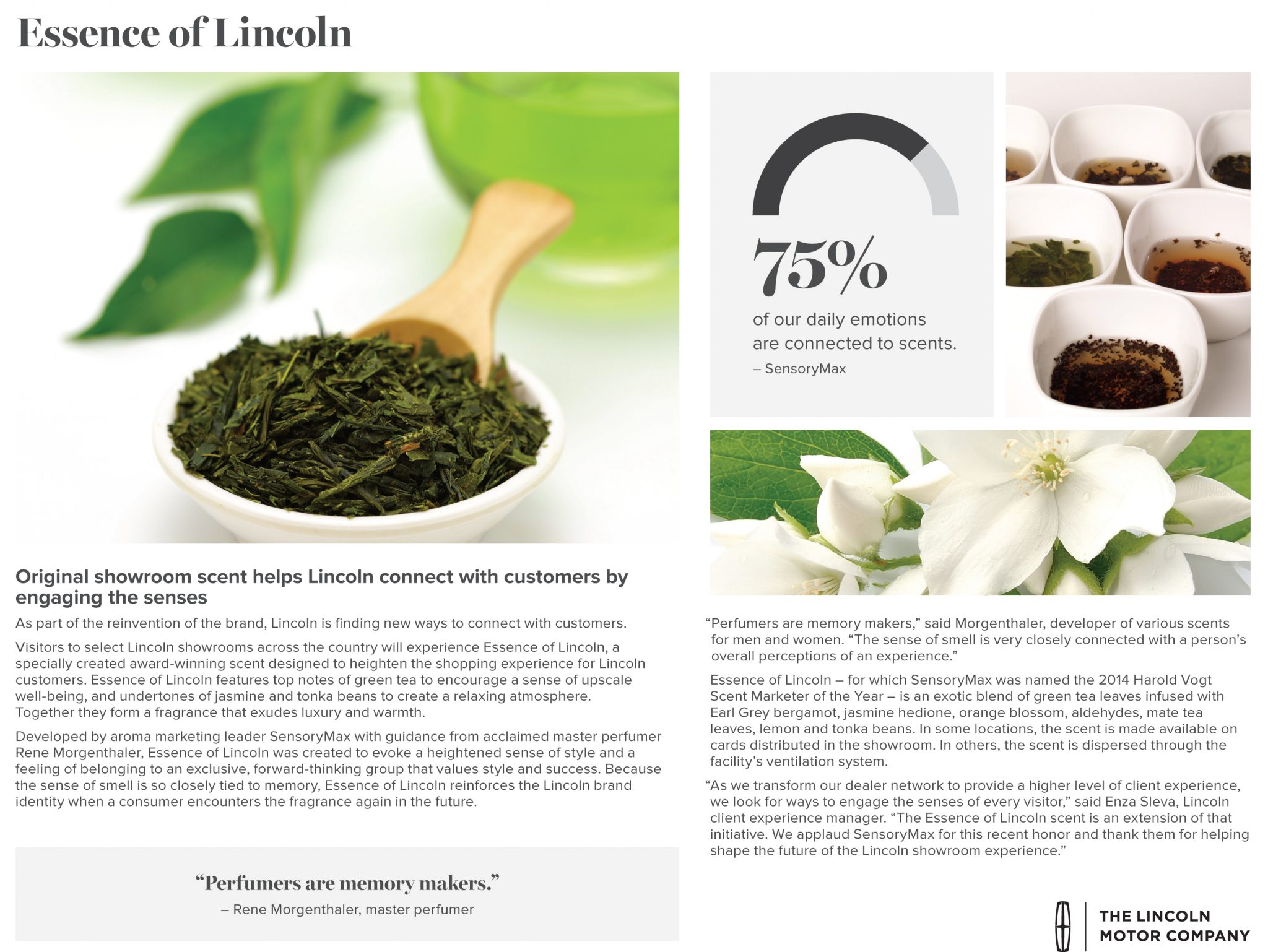 “While every sense plays a part in forming a client’s perception of an experience, scent has one of the strongest connections to not only memory, but emotion,” said Dennis Carnevale, Lincoln experience training manager. “Essence of Lincoln is a subtle, yet powerful tool for our dealers to use to help clients make an emotional connection to their store and the Lincoln brand.”

Given the recent success of the MKC, which has been doing big numbers of Lincoln in its first two months, they might just be onto something with that whole smell thing after all.

Lincoln is trotting out their essence on scent cards at Lincoln dealerships around the country. In some other dealerships, Essence of Lincoln is pumped out through the ventilation system to greet the customers the moments they walk into the door. No word on whether Essence of Lincoln also controls some secret mind-control agent, but if Lincoln sales suddenly spike the markets where these dealerships are located, we might have our answer.