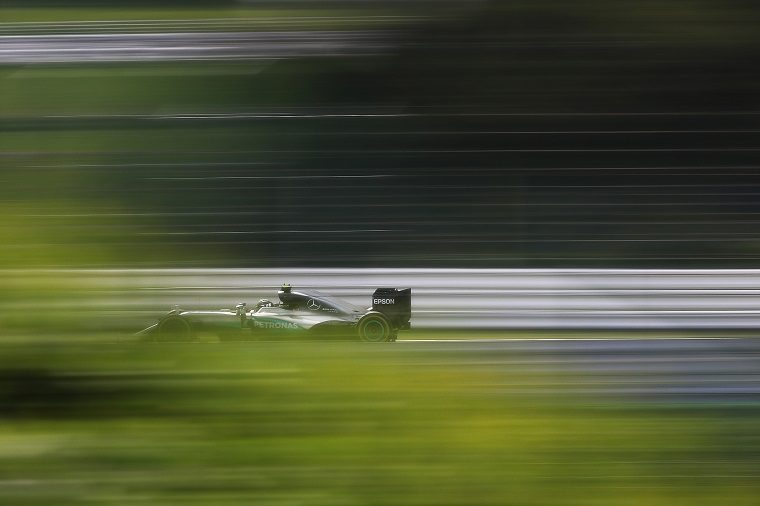 Throughout the history of Formula One, there have been technological innovations that gave teams a major edge, sometimes advantageous enough to lead them to championship victory. In their never-ending quest to improve performance, F1 engineers are constantly coming up with new tricks and tools that exploit loopholes in the FIA’s technical regulations.

Inevitably, other teams finally discover or come to understand the new tech, and what follows is never devoid of controversy. Usually, teams will either try to quickly adopt the tech to even out the playing field or push to get it banned if they believe this to be more beneficial. Sometimes, such as with Red Bull’s blown diffuser in 2011, the former happens and then the FIA bans it anyway.

Today the teams are at it again, though this time the controversial technology in question has to do with suspension rather than exhausts and diffusers. In 2014, the FIA banned a Front and Rear InterConnected (FRIC) suspension system that Mercedes and Lotus had been developing, the basic principle of which was to keep all four corners of the car at a constant ride height under braking, acceleration, and during cornering.

Defensive Driving: Techniques you should know 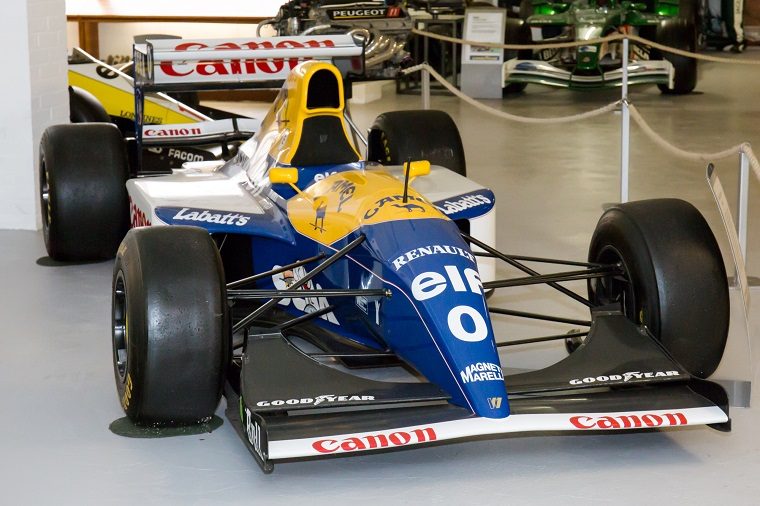 The Williams FW15C featured active suspension technology that has been banned since 1994
Photo: Morio

FRIC was similar to the (also banned) active suspension from the early 1990s—the difference being that the latter was electronically-controlled while the modern version worked completely passively.

Last year, Mercedes used a fully-legal hydraulic system that revolved around a heave damper to achieve a similar effect as FRIC, but without connecting the front and rear wheels. Red Bull was also developing a similar system throughout 2016 and other teams were reportedly planning to do the same for the 2017 season.

But now their legality moving forward is being put into question by Ferrari. The Scuderia had an idea for a system of its own for 2017 and so sent a letter to the FIA to request a clarification of the rules, asking whether a system that replicates FRIC without a physical connection between the front and rear of the car—similar to the Mercedes concept—would be accepted under the new aero regulations. 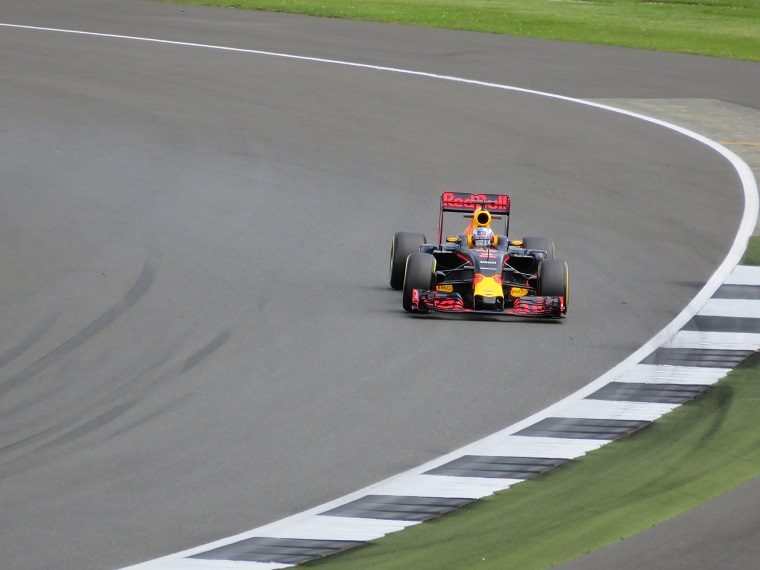 FIA race director Charlie Whiting was unhesitant in his response: no, they would not be allowed. Predictably, this has caused a lot of controversy. Though Whiting’s directive is not an official rule change, it does invite other teams to protest the technology to the stewards of any race and may force Mercedes and Red Bull to abandon the concepts—or move on to more conservative variations—if they believe their legality to be too shaky under scrutiny.

Nonetheless, Red Bull motorsport consultant Dr. Helmut Marko has already confirmed the team would stick with the controversial suspension, adding that “we can’t use it 100 per cent, but we can still use it.”

One also wonders whether Ferrari really intended to develop a FRIC-like system or if the Italian team was merely playing political games. In any case, the 2017 season is already shaping up to be quite interesting.