Good news for Jeep and Ram, bad news for Chrysler and Dodge 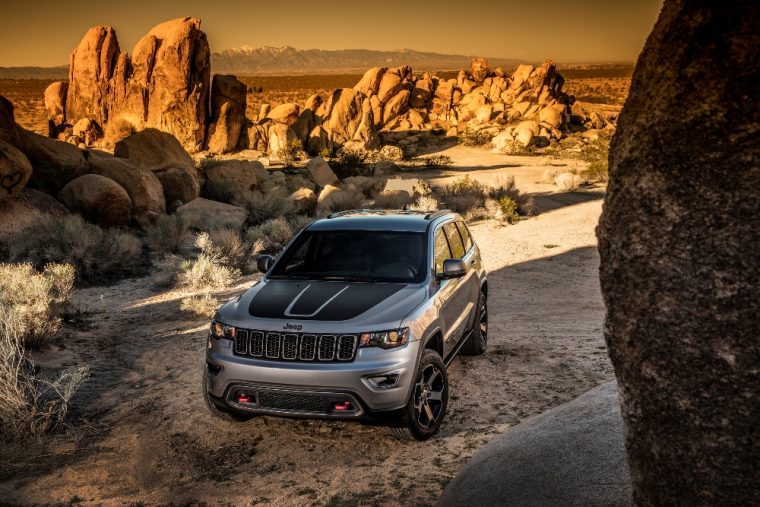 Without a doubt, Ram and Jeep are Fiat Chrysler Automobile’s most profitable brands. However, are they strong enough to stand on their own?

According to FCA CEO Sergio Marchionne, the answer to that question is a single word: yes.

During a call surrounding Fiat Chrysler’s first-quarter earnings, Morgan Stanley analyst Adam Jonas asked Marchionne, “Jeep and Ram … are these businesses large enough, let’s say together or separately, strong enough, independent enough to exist as a stand-alone entity outside of FCA, like Ferrari? ”

Marchionne simply responded, “Yes.” And with that, the automotive world began speculating about Jeep and Ram’s future with Fiat Chrysler Automobiles. 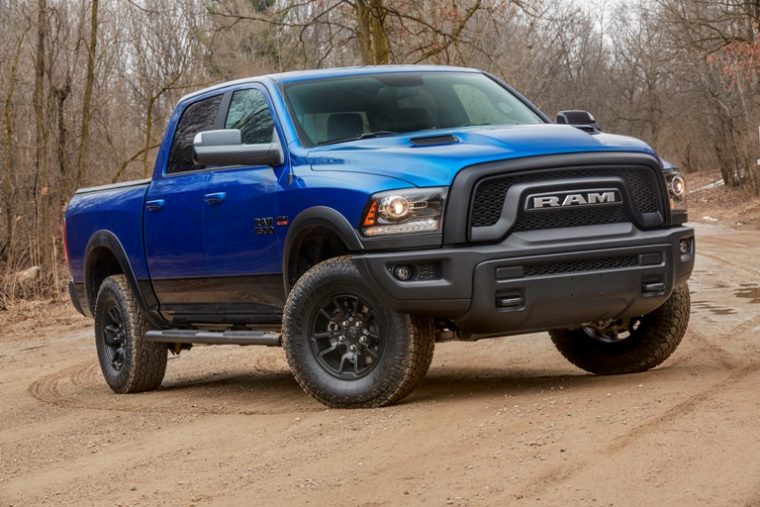 Ram is turning quite the profit as well

Jeep is one of the fastest-growing brands in the automotive world. Between 2008 and 2016, Jeep sales have risen from below 500,000 units to 1.4 million units, with that momentum showing no signs of stopping. 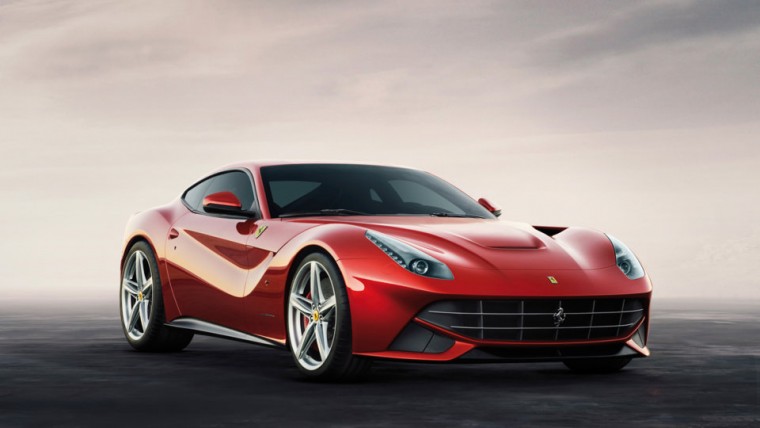 While Marchionne hasn’t confirmed that either Jeep or Ram is spinning off from FCA, it might not be all that unexpected. After all, the same thing happened with Ferrari.

Ferrari spun off from FCA in late 2015. Since their split, the combined market cap of Ferrari and FCA has risen from $21 billion to $31 billion. 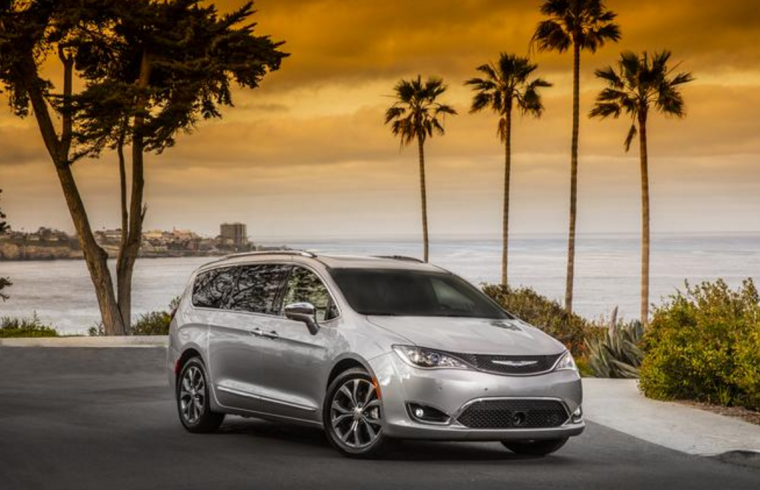 Not even the highly-awarded Pacifica can save the Chrysler brand

However, no brand under the FCA umbrella is suffering more than Chrysler. With only two models remaining in its lineup, Chrysler experienced a 33% sales decline during the first quarter of 2017.

While Jeep and Ram spinning off from FCA would probably be profitable for those two brands, it could ultimately prove to be disastrous for Chrysler, and perhaps even Dodge. With highly-anticipated models from Jeep and Ram on their way, it seems that Jeep and Ram’s futures are bright, while Chrysler itself may be left behind in the dust.