The ladies of Fifth Harmony sure do love cars. Well, they love having them in their music videos. The fierce foursome released a music video today for their new song, “Angel,” from their upcoming self-titled album, which will be available on Friday, August 25th. In the video, Normani, Lauren, Ally, and Dinah are in a variety of scenes, including one where they are either standing in front of or sitting atop a red 1969 Cadillac DeVille convertible.

Dinah Jane: queen of throwing down lyrics on the hood of a car

While it’s not the usual FCA branded vehicle that’s typically featured in 5H videos, it makes sense for the overall visual theme to change with the group’s new sound. Instead of sugary pop songs that mention Justin Bieber or doing the Nae Nae, the lyrics on “Angel” are more authentic and the music has a hip-hop vibe, thanks to heavy bass beats underneath the harmonies provided by the ladies.

This ain’t the DeVille’s first rodeo

The Cadillac DeVille has been appearing in pop culture for quite some time, with features in such films as Goodfellas, Boogie Nights, Blade, and the second in The Fast and the Furious franchise, 2 Fast 2 Furious. The car has the right amount of swagger that allows it to make its presence known without taking the focus away from its human costars. 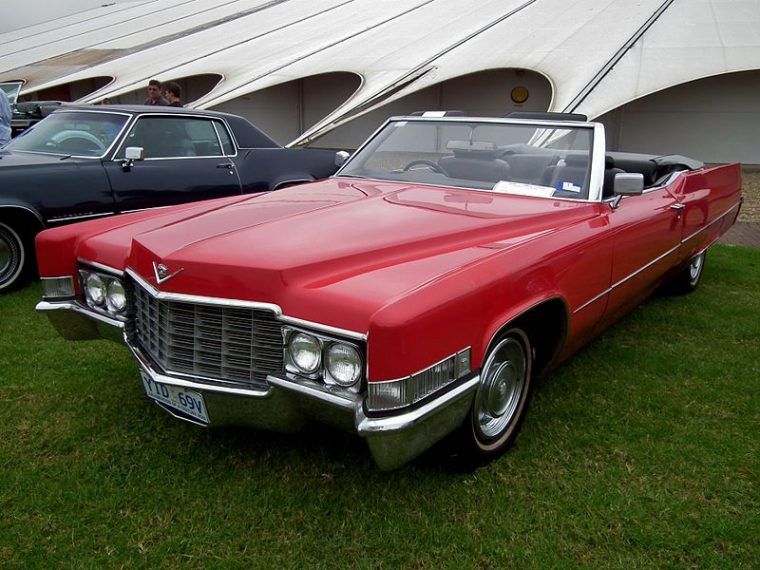 It would have been awesome to see the girls actually drive around in the Cadillac, but unfortunately this ride was put in park during the whole video. I will say, though, that they have come a long way since singing “Top Down” in their cardboard cutout version of the Cadillac during their Reflection Tour in 2015. 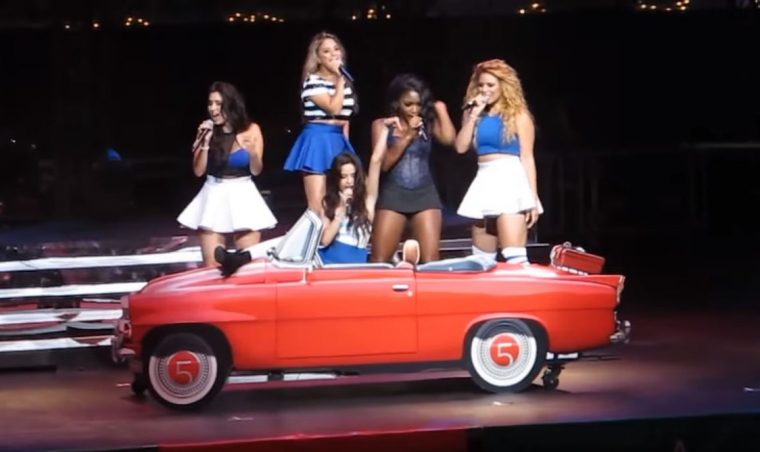 Watch the video for “Angel” below: