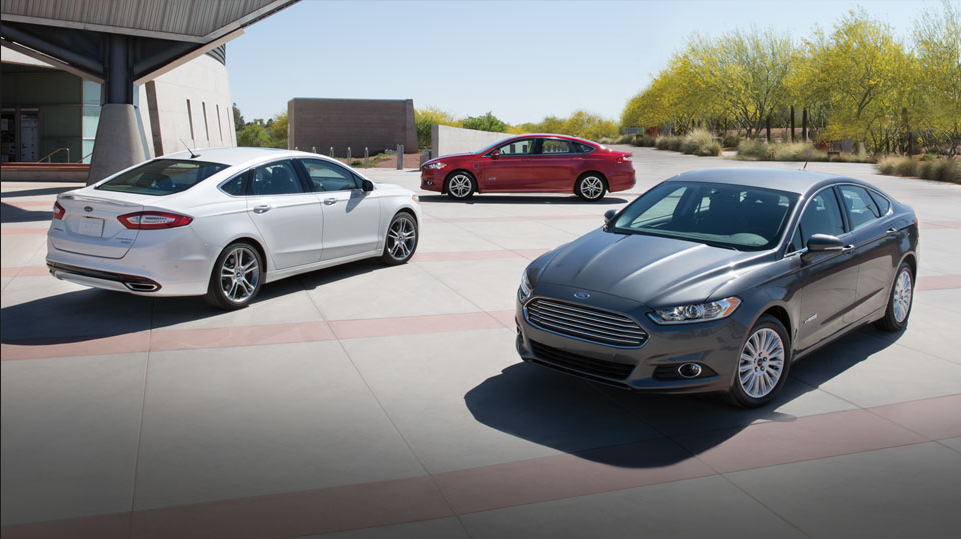 As could be reasonably expected, the F-Series was Ford’s biggest volume seller, accounting for 753,851 units in 2014. That number reflects a 1.3% decrease from 2013, which was largely expected as the company prepared for the December rollout of the all-new, aluminum-bodied 2015 F-150.

“Fusion and Escape posted record years, and our newest products – including Mustang and Transit and Lincolns – are attracting strong customer demand,” said John Felice, Ford vice president, U.S. Marketing, Sales and Service. “Demand for the all-new F-150 also is very high, and it now is the fastest-turning vehicle in Ford showrooms, averaging just five days on dealer lots in December.” 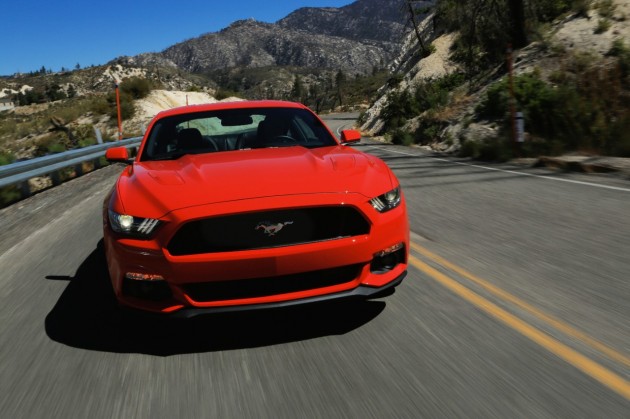 Since launching in June, the Transit tallied 20,448 sales, and the outgoing E-Series remained strong with total sales of 103,263 units.