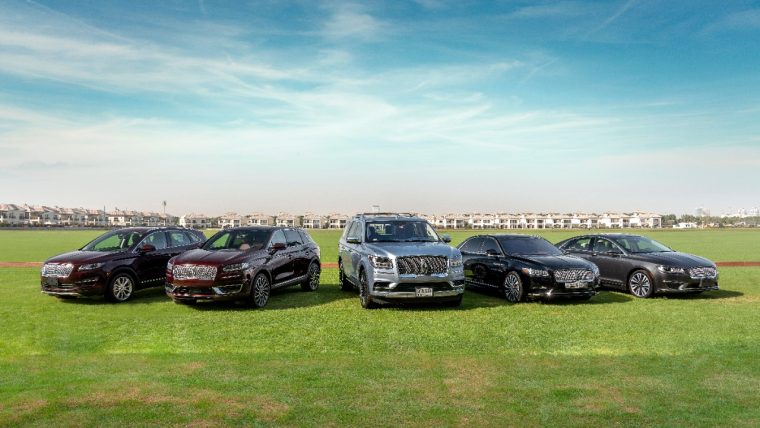 Ford Middle East introduced 14 jurors that will determine the winners of the sixth annual Middle East Car of the Year awards to six of the eligible vehicles in its lineup. The jurors were invited to Dubai to take part in a special test-drive event at the wheel of four Ford and two Lincoln vehicles, giving them all the experience necessary to make an informed decision for the March 25 announcement.

More on the Ford F-150: How Ford’s tough truck stacks up to the all-new Chevrolet Silverado

Of the vehicles, the Tourneo Custom arguably made one of the biggest and most surprising splashes. Jameel Azher of Saudi Auto magazine told Ford: “After driving it, it made me think of what I could do with it. I could take this to the beach with all my friends. I really loved it. It was the only manual transmission I got to drive today, and even though it’s only a commercial vehicle, I think a lot of people would enjoy hauling their families around in it.”

Ford is no stranger to the MECOTY awards. In 2018, the F-150 Raptor and Mustang Shelby GT350 won top honors in the truck and performance coupe segments, respectively. In 2017, the Edge was named best compact SUV, the Ranger was named best midsize truck, and the Figo was named best hatchback.

It’s Back! The Ford Ranger reemerges in America after a brief hiatus