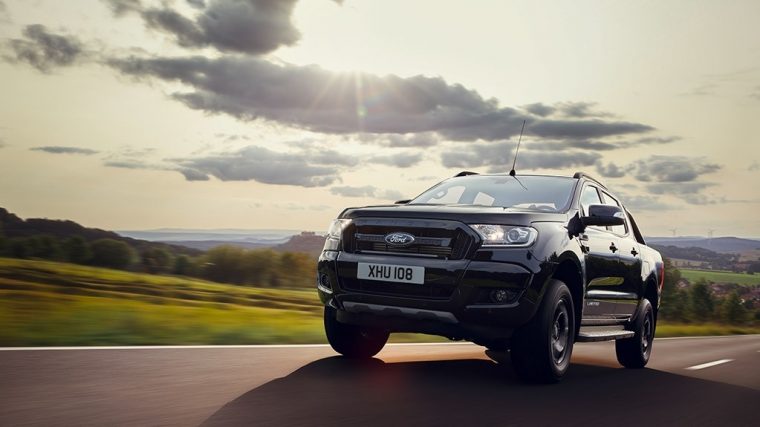 Ford is set to bring the Ranger mid-size pickup back to the United States within the next couple of years, but for the time being, it remains a hot-ticket item in several markets around the globe and in Europe especially. To make the Ranger of even greater appeal to customers desiring a fierce edge, Ford introduced a new Ranger Black Edition at the Frankfurt Motor Show this month.

Other features offered with the Ford Ranger Black Edition include satnav, front parking sensors, and rearview camera in addition to features standard to the Ranger Limited such as Ford SYNC 3 with eight-inch touchscreen, leather seating, and dual-zone climate control.