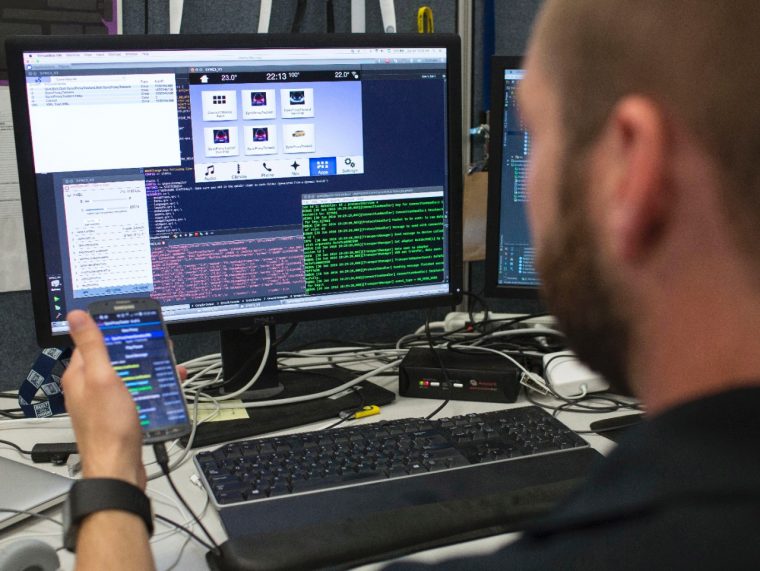 Ford has announced the availability of a new, free tool intended for developers who wish to create apps for its SYNC 3 infotainment system. Available to download today, the SYNC 3 AppLink Emulator enables developers to test the look and feel of their app on a SYNC 3 interface without requiring access to a Ford vehicle, making the development process simpler and more inclusive.

“The SYNC 3 AppLink Emulator makes app development far more accessible to the developer community,” says Dave Hatton, manager of mobile app development, Ford Connected Vehicle and Services. “We expect this tool to open the door to a host of new and exciting car-friendly apps from developers, both big and small, around the world.”

The software emulator, downloaded to a smartphone, can connect to a developer’s computer in the same way that it would connect to a vehicle’s SYNC 3 system. Using this interface, the app can be honed to better interact with SYNC 3, as well as to improve the aesthetic as it would be seen on a vehicle’s touchscreen.

The emulator will be one of the various developments explained at the third annual SUNC AppLink Developer Conference, which takes place in Las Vegas from September 7th-9th this year. The event will also include a developer hackathon, which is expected to involve individuals and teams from all around the globe.

“For Ford, embracing the global developer community and opening the door to innovation are critical aspects of our mission,” said Hatton. “As a company, we look forward to the wave of innovation we expect to stem from our growing efforts—all part of the Ford Developer Program.”

The SYNC 3 AppLink Emulator is available to download today at https://developer.ford.com.