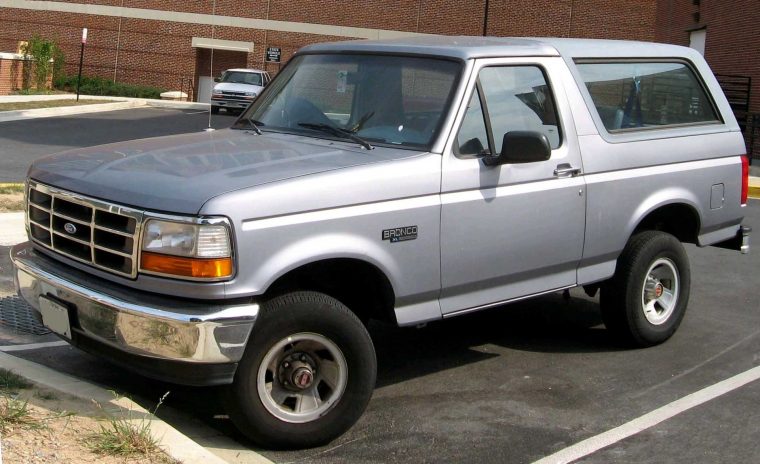 On Monday, Ford announced that it has reached a tentative four-year deal with the UAW that, if ratified, will help lead Ford and its employees into the future. And, in reading the contract, the revelation that it will facilitate the return of both the Ford Ranger and Ford Bronco to America indicates that it will lead a number of new consumers to the Blue Oval in the near future.

According to Freep, the contract entails a $9 billion investment into US manufacturing that will either create or retain 8,500 jobs. Just a little more than half of that money–$4.8 billion to be exact—will be allocated to Michigan facilities, including the Michigan Assembly Plant. Michigan Assembly will lose manufacturing for the C-MAX and Focus to Mexico in 2018, and as was hypothesized earlier this year, the void left will be filled by the returning Ranger and Bronco. 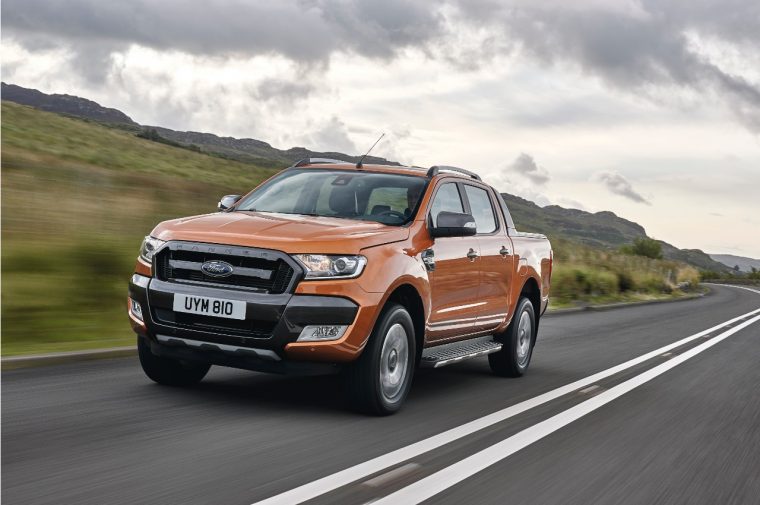 It’s expected that production of the Ranger should begin by 2018, and the Bronco would likely follow sometime thereafter and before 2020. The Ranger was discontinued in 2011 after Ford closed its manufacturing plant in Minnesota, but the sudden rekindling of interest in the mid-size pickup market spurred by the return of the Chevrolet Colorado and GMC Canyon has intensified clamoring for the Ranger’s return. The Bronco was discontinued nearly 20 years ago and replaced by the Ford Expedition, a fact owed at least in some part to the model’s association with the O.J. Simpson case.