Ford EcoBoost vs. GM Active Fuel Management: Which is Better? 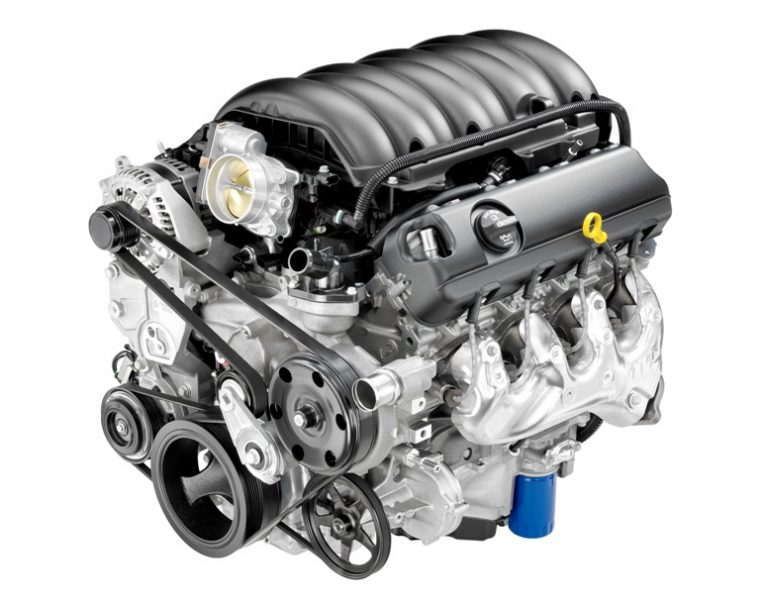 In an effort to reduce pollution and reliance on gasoline, the Environmental Protection Agency (EPA) has been setting increasingly high goals for fuel economy that automakers are furiously working to meet.

Automaker fleets must achieve 54.5 mpg by 2025. This has led manufacturers to implement all sorts of tricks and tools to increase the fuel economy of their vehicles, which needs to improve at a rate of about 5% per year to meet the EPA’s target. Even Toyota has begun adding stop/start technology to its bigger vehicles.

And big vehicles are key. It’s easy enough to get good mileage out of small, lightweight cars, which is why big truck brands like Ford and GM have been focusing much of their efforts on their pickups. Performance cars have received attention too, as they tend to fall in the fuel-thirsty category. 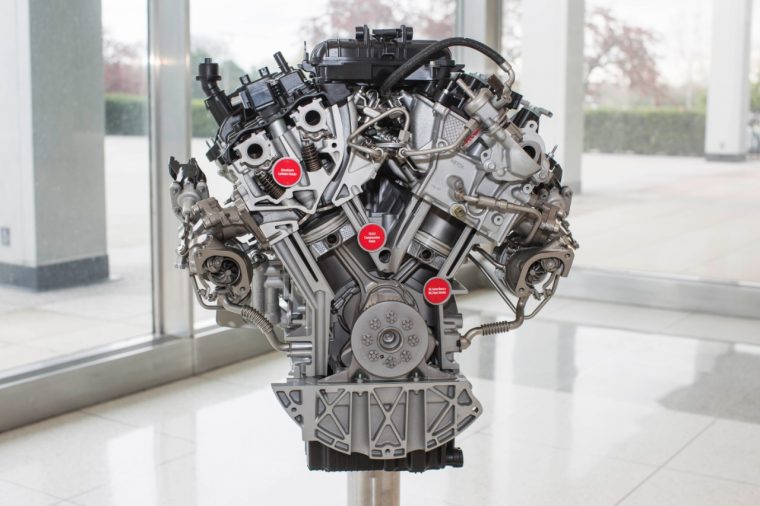 In theory, Ford’s approach provides better horsepower and torque, allowing V6s to feel like V8s when pressing on the throttle while still getting V6-like fuel economy. However, this has the downside of adding complexity. Ford has recalled 170,000 Escapes because of quality glitches with its 1.6-liter EcoBoost and has also had issues with the EcoBoost-equipped F-150 pickup truck. In addition, when the turbocharger actually kicks in to give you that extra power, fuel economy goes down—as far down as in the single digits when pulling a trailer.

GM’s approach is completely different. Under light load conditions, its 4.3-liter V6 and 5.3- and 6.2-liter V8 EcoTec3 engines shut down two of their cylinders, turning the V6 into a V4 and the V8 into a V6. You still get all the power when you need it, but when you don’t, the engine focuses on economy instead—and GM has been tweaking the technology for so long that it happens so smoothly and seamlessly that the driver might not even notice.

The main advantage of the GM method is that it is far less complex than Ford’s, which makes it cheaper and more reliable. GM’s EcoTec3 engines also produce real-world fuel economy numbers that are closer to or even higher than their EPA estimates, whereas Ford EcoBoost engines usually miss the mark. Still, Active Cylinder Deactivation doesn’t solve the issue of low mileage when trailering.

Ultimately, the lightweight nature of Ford’s turbocharged engines help them get the edge when it comes to driving fun, but GM’s cylinder deactivation system takes over when it comes to real-world savings. No matter which approach is the “best,” both Ford and GM will have to continue improving their systems to meet the EPA’s increasingly stringent demands.