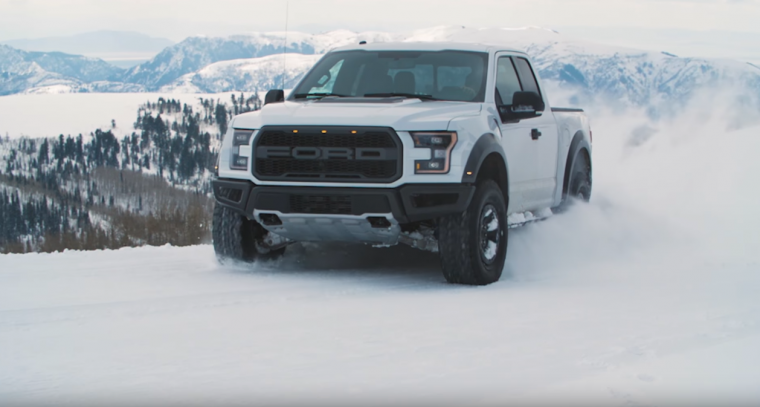 When we say “a lot,” we mean three, which is arguably tantamount to “a lot” when it comes to awards. First, the 2017 Ford F-150 Raptor was recently named 2017 FOUR WHEELER Pickup Truck of the Year, beating out six other trucks over a week of testing and adding more prestige to a month where it was already named Cars.com’s Best Pickup Truck of 2017.

“The all-new 2017 Ford F-150 Raptor is the truck equivalent of an amusement park thrill ride,” said Ken Brubaker, FOUR WHEELER editor. “Compared to its predecessor, which also had a very commanding stance, the new Raptor has more ground clearance and a significantly wider track that makes it look incredibly aggressive. The excitement continues when you fire up the high-output twin-turbo 3.5-liter EcoBoost engine and stab the throttle.” 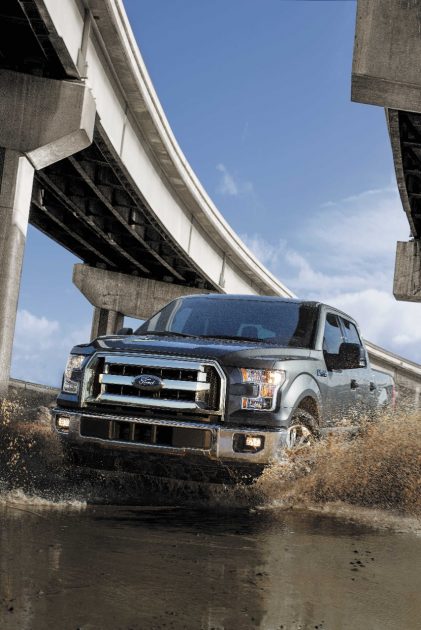 “All customers demand quality vehicles, and truck customers depend on toughness and reliability most of all,” said Bennie Fowler, Ford group vice president for quality. “That’s why Built Ford Tough is much more than a slogan. It’s how we develop the F-150 and how we deliver on our promise to customers to continuously improve America’s favorite pickup truck.” 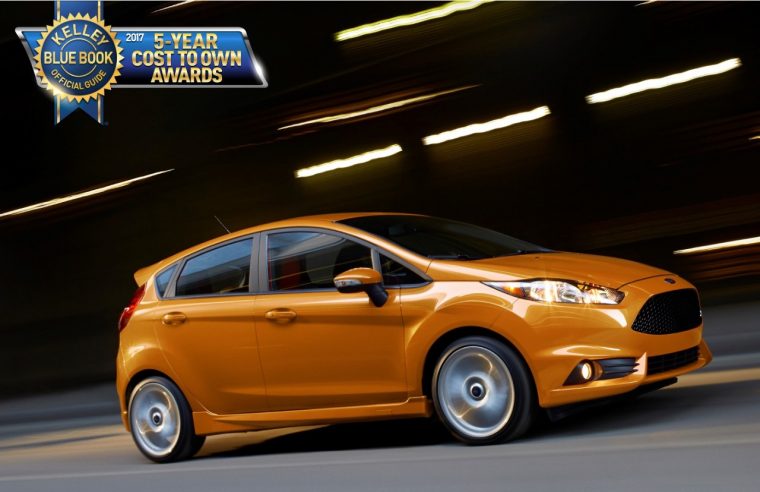 Finally, the 2017 Ford Fiesta ST won the Five-Year Cost to Own Award for sporty compact cars from Kelley Blue Book. The KBB.com Cost to Own Awards are given to vehicles that have the lowest projected ownership costs—including fuel, financing, maintenance, and repair costs—over the first five years.

Coming Soon: What you can expect from the Ford Bronco when it returns in 2020