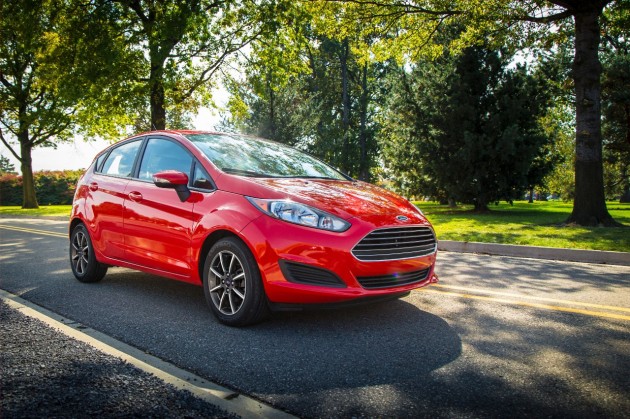 “Europeans love small cars and they have extremely high standards—so we are proud Fiesta remains at the top of the rank,” said Roelant de Waard, vice president, Marketing, Sales & Service, Ford of Europe. “Customers now have the widest ever choice of Fiesta models including the enhanced Fiesta ECOnetic and fashionable new color options such as Silver Silk.”