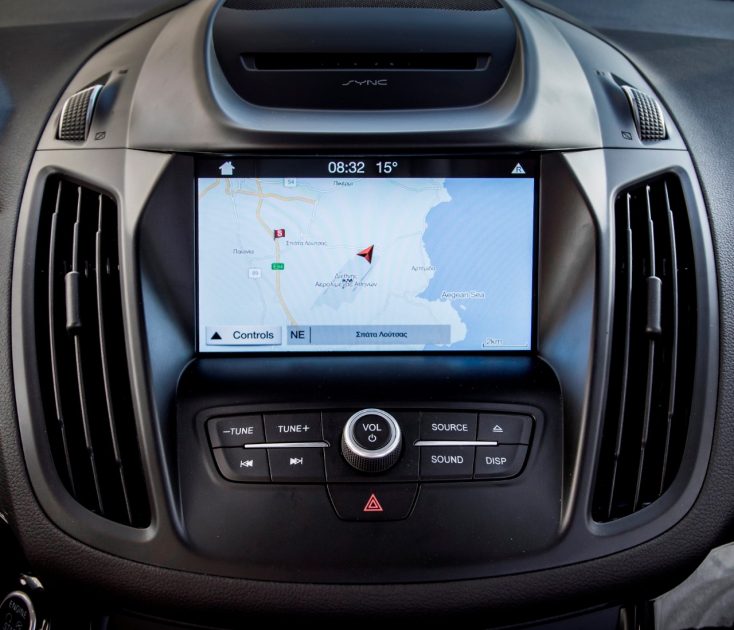 Ford this month is launching its SYNC 3 infotainment system in South Africa as a part of its upgrades to both the Ranger mid-size pickup and Everest SUV. SYNC 3 will later be rolled out for the Ford Focus, and it is expected that it will be introduced to four additional vehicles by mid-2018.

For the Ladies: 2017 Mustang wins Women’s Performance Car of the Year award

“We have had great customer interest in adding navigation to our innovative SYNC technology, and are proud to now launch SYNC 3 with navigation,” says Tracey Delate, General Manager, Marketing, Sub-Saharan Africa Region. “Adding SYNC 3 with navigation allows us to introduce further practical features customers use every day, seamlessly integrated into the vehicle to provide both convenience and driving safety.”

“We will introduce SYNC 3 with navigation to a total of seven models over the next 14 months, which is a great benefit for our customers,” Delate added.

SYNC 3 will also be offered with Tracks4Africa, which clues drivers into more than 129,000 different points of interest, including service stations, emergency services, and entertainment. It also provides hazard notifications based on community experiences, and it logs routes for those looking to take their vehicles off-road.

Want to Take Yours Off-Road? Some useful tips for driving on sandy surfaces

Customers with SYNC 3 will receive free annual updates for the first five years of ownership; these updates can be downloaded over-the-air via Wi-Fi. Text and voice guidance will be offered in numerous languages, including Afrikaans, Zulu, Arabic, English, French, German, Portuguese, Spanish, and Italian.