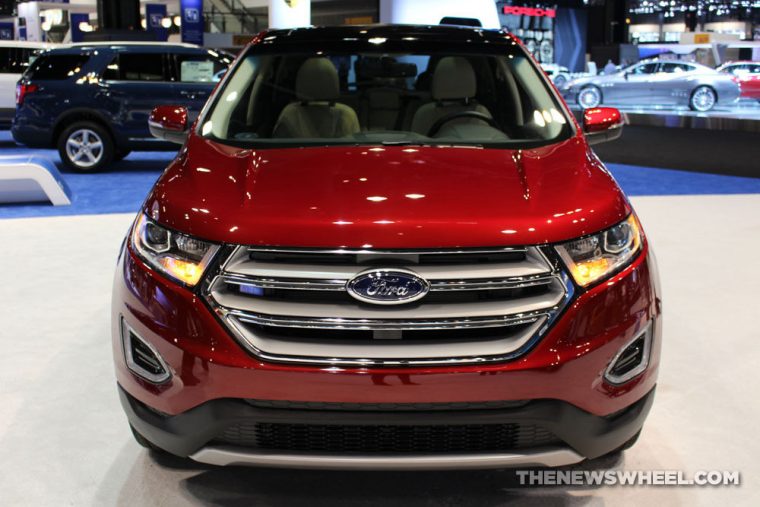 Ford Motor Company of Canada achieved its eighth straight year as the most popular automotive brand in Canada and its best full-year sales performance since 1989 after seeing one more strong sales month in December.

“It’s been an unprecedented year of sales for the Ford brand and we are thankful for the support of our customers who have helped us achieve sales success on many levels,” said Mark Buzzell, president and CEO, Ford Motor Company of Canada, Ltd. “Together with our dealer partners, we enter 2017 focused on our commitment to enhancing the customer experience and look forward to continued growth in the year ahead.”