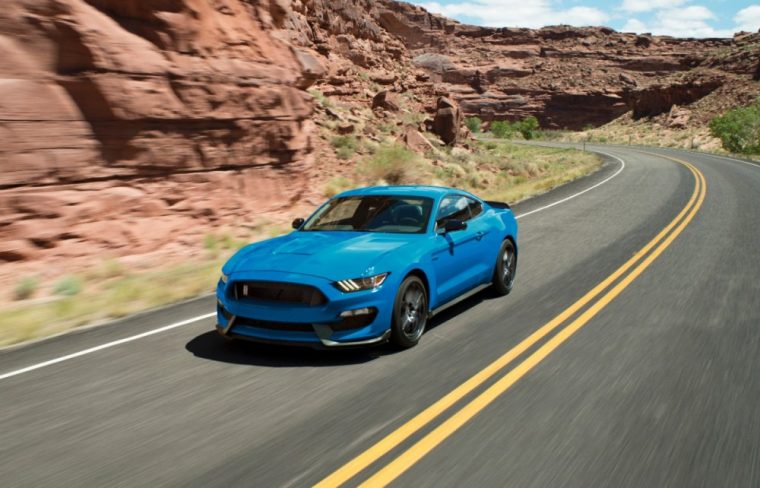 Ford saw its stock climbing higher than ever before in J.D. Power’s 2017 Initial Quality Study, with the brand achieving its best-ever rank of the No. 2 non-premium brand in the entire industry. Ford ranked fourth overall behind Kia, the relatively new Genesis luxury sub-brand, and Porsche, up seven spots from its 11th-place ranking in 2016.

Ford tied with RAM at an average of 86 problems per 100 vehicles (PP100), down from a score of 102 PP100 in 2016. A total of seven Ford and Lincoln vehicles ranked in the top three in their respective segments, including a second-place finish in the Midsize Premium Car category for the all-new Lincoln Continental. The biggest winners were the Ford Mustang and Expedition, with the former beating out the Dodge Challenger to earn the top spot in the Midsize Sporty Car segment and the latter earning the top spot in the Large SUV category.

“As Ford accelerates the pace of innovation, we believe this best-ever quality ranking demonstrates our new technologies are reliable and easy to use,” said Bennie Fowler, group vice president, Quality. “The rapid improvements rated by third-party quality experts such as J.D. Power motivate us to improve our fitness even more as quality is a race that’s never finished.

“We are moving into an exciting new period of innovation in transportation, so it is very important to keep the human experience at the center of all we do, including delivering any new technology with quality,” Fowler added.

Among the factors Ford lists as contributing to its massive uptick in initial quality is the continued rollout of technologies like SYNC 3, adaptive cruise control, forward collision warning, and EcoBoost.