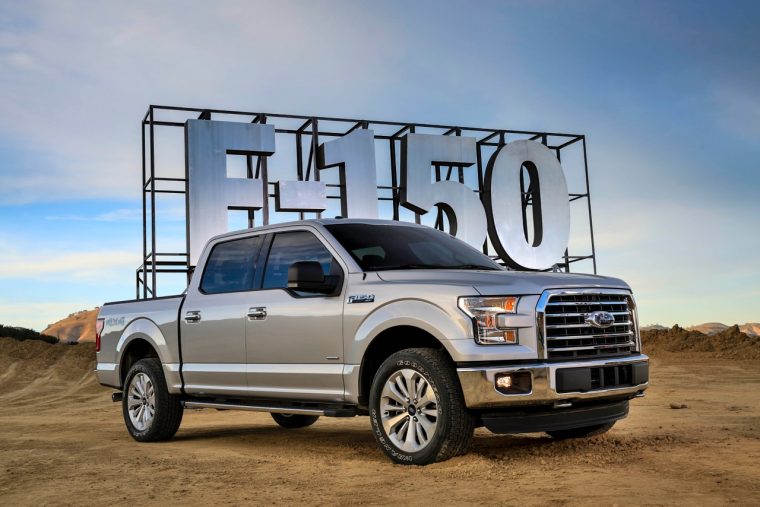 Per U.S. News & World Report, the F-Series topped the list largely on the strength of the Ford F-150, which was completely redesigned for the 2015 model year and continues to add new features and enhancements for the 2016 model year. In addition to the various and sundry technologies that made the 2015 Ford F-150 the smartest truck Ford has ever built, the 2016 model adds a CNG option, a new Limited Trim, and the exclusive Pro Trailer Backup Assist feature that has already earned a significant award at this year’s CES.

U.S. News & World Report bases its scores upon how vehicles in a given segment score in terms of reviews from the automotive press and safety score data. The F-150 has already earned a wealth of awards, and that combined with the announcement of a revamped F-Series Super Duty made Ford’s claim to the title of Best Truck Brand pretty much a sure thing.

About that Raptor: Did Forza 6 leak its performance stats well before release?