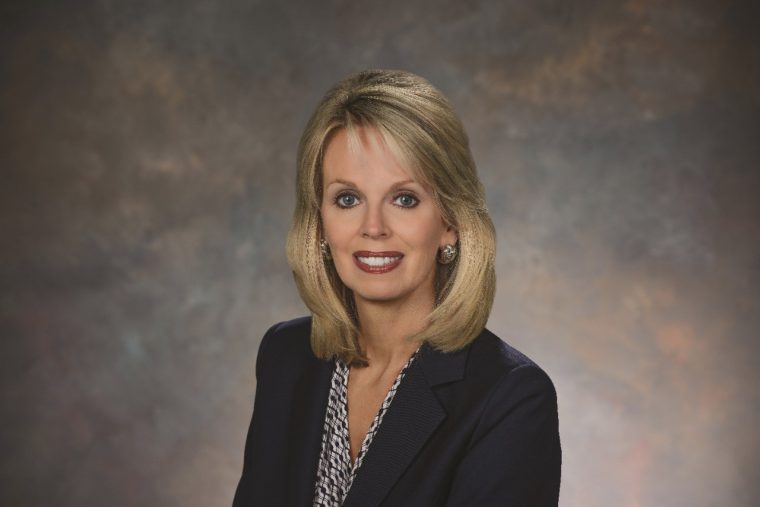 Last week, Ford released a long list of company promotions in response to its Ford North America president stepping down. While he was replaced by another man, Kumar Galhotra, his successor as leader of Lincoln and Chief Marketing Officer is Joy Falotico. She has certainly earned her position after 29 years of service to Ford, but having a woman as a officer of the company made us all cheer.

Before sitting in the big chair at Lincoln and in the marketing department, Falotico was the group vice president and chairman and CEO of Ford Motor Credit Company. While it might seem odd to move from Ford’s finance arm to its sales area, Falotico actually spent a large portion of her career leading the Marketing and Sales department of Ford Credit, helping make it Ford’s second-largest profit contributor.

Part of Her World: Learn more about the difference between buying and leasing a new Ford

According to Automotive News, no one should be worried about whether Joy Falotico can handle whatever the auto market throws at her. It was Falotico’s leadership that helped Ford Credit weather the storm that was the American and European financial crisis about 10 years ago. Her starting position at Ford Credit in 1989 was as a past-due account collector, and she says that the experience working with distressed customers really taught her the importance of listening and presenting good solutions for moving forward.

In her new position, Joy Falotico will oversee all of Lincoln’s operations as a luxury brand as well as leading the Marketing sector of the company to build better connections with new and current customers. It’s a big task, but we’re sure her experience makes her ready to take it on.

Falotico’s promotion wasn’t the only victory for gender parity in the workplace announced at Ford last week. Cathy O’Callaghan was also promoted to vice president and corporate controller, and CFO, Global Markets. She has been with Ford for 28 years and has already held other senior positions in the company.

Do It Right: Check out the difference between windshield wiper fluid and plain water

Hopefully this is one more big step towards more women being welcomed in the top levels of power in the auto industry around the world.