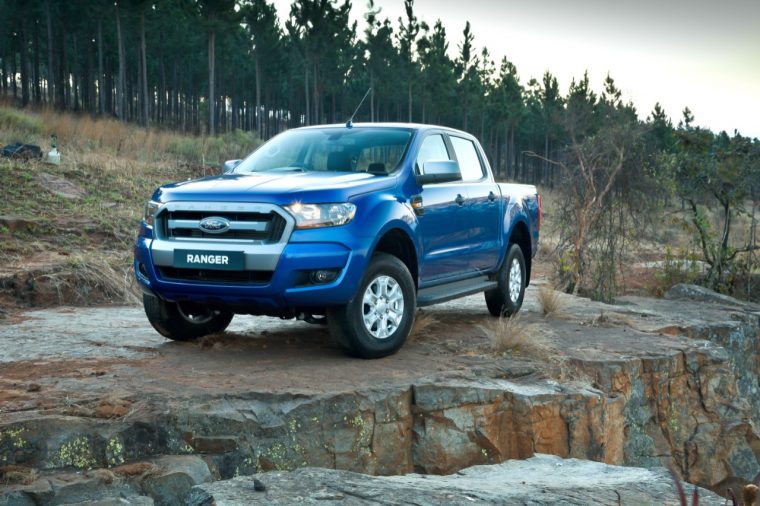 Ford Motor Company of Southern Africa reported sales of 6,244 vehicles in February, pulling down a 14.3% market share thanks to the continued success of the Ford Ranger mid-size pickup in the light commercial vehicle segment.

The National Association of Automobile Manufacturers of South Africa reports a total of 48,113 vehicles sold in South Africa during the month of February, down from 48,144 vehicles sold the year prior. Passenger vehicle sales totaled 31,400 units, down 4.4%, while light CV sales increased 9.7% at 13,139 units.

“It’s clear that the new vehicle market is still under pressure, particularly in the passenger car segment where sales dropped by a notable margin year-on-year. But we are encouraged by the increased demand for light commercial vehicles, which is crucial for our manufacturing business in South Africa,” said Neale Hill, Director of Marketing, Sales and Service for Ford Motor Company Sub-Saharan Africa Region. “At this stage, we continue to lead the LCV market overall for the first two months of 2017 with the Ford Ranger, and we expect it to be an interesting battle for best-selling bakkie status throughout this year.”

Sales of the Ranger totaled 2,913 units in February, securing its position atop the light commercial vehicle segment for a second straight month. Exports of the Ranger were also impressive, totaling 4,050 units for the month and achieving the second-highest export total for the month in company history.