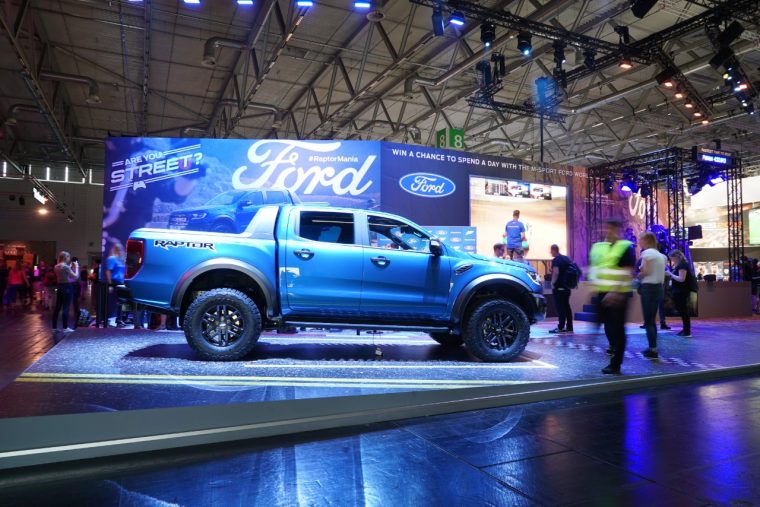 Rumors were swirling in August as Ford was set to debut a new performance vehicle at Gamescom. What would it be? Given its truck-like proportions, many speculated that it could be a revamped Fusion or even a new C-MAX. But, as it turns out, the mysterious vehicle that very much looked like a Ford Ranger Raptor turned out to be a Ford Ranger Raptor. So much for suspense.

Ford confirmed that the Ford Ranger Raptor will be sold in Europe in mid-2019 and will be powered by a bi-turbo 2.0-liter EcoBlue diesel engine with an output of 210 horsepower and 369 lb-ft of torque. What’s more, it was announced that the Ranger Raptor will join the roster of Forza Horizon 4

“Forget everything you think you know about pickups,” said Leo Roeks, Ford Performance Director, Europe. “Our new Ranger Raptor is a different breed — a thoroughbred desert racer and extreme lifestyle off-roader that can toil with the best of them in the harshest of working conditions.”

Watch: Ford Ranger Raptor is Rated B for Badass

More Ford Performance: Ford Fiesta ST won’t be around much longer, so get one while the getting’s good

“There’s a genuine fun-factor about this unique vehicle, a rally-style pickup that will bring smiles to drivers and gamers across the world,” said Roelant de Waard, vice president, Marketing, Sales, and Service, Ford of Europe. “It’s also a stunning addition to the virtual Ford garage that already includes some of the most driven vehicles on Forza, and we know gamers everywhere will enjoy all the on- and off-road thrills Ranger Raptor has to offer.”

Ford also took advantage of the Gamescom platform to announce the opportunity for gamers to influence the design of future Ford Performance vehicles through the Project P1 Design Challenge. No further details were offered, but Ford European Design Director Amko Leenarts said that the challenge is intended specifically to forge a connection with the bright, creative minds of Gen Z.

The Ford Ranger Raptor made its world debut earlier this year in Bangkok, and while it has yet to be confirmed for the United States, its seemingly inevitable arrival has been heralded by test mules spotting driving around Michigan. 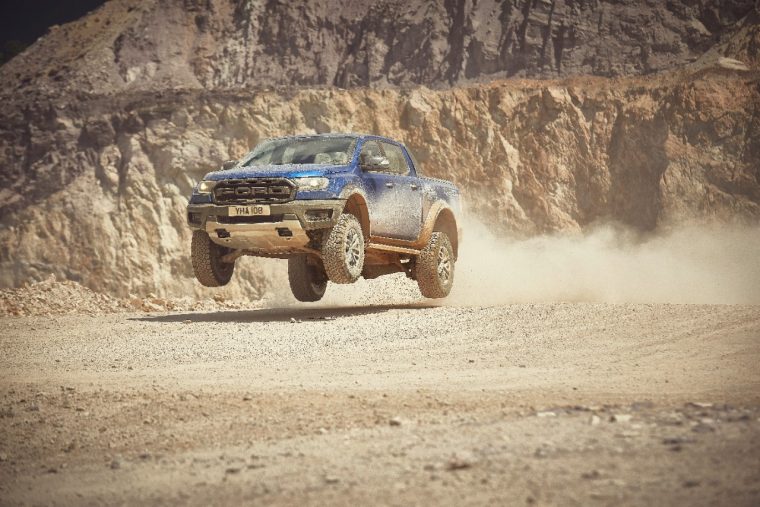