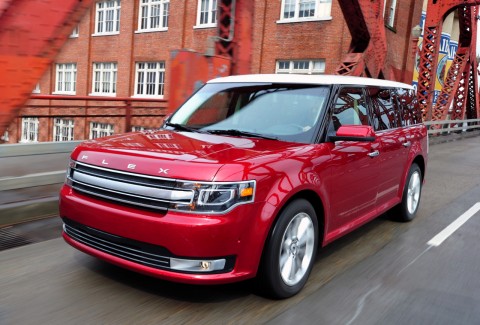 Hey guys! Guess what? Nope, we’re not giving away a free car or beer or anything like that (sorry about that). But we do have something for you! Another recall! This time, it’s Ford and Lincoln for a change (good thing too—we’re all getting tired of typing the words “GM recall”). The American automaker is recalling over 83,000 vehicles for a problem with the halfshaft retention circlip that could cause the halfshaft to move away from the linkshaft and disengage while driving. 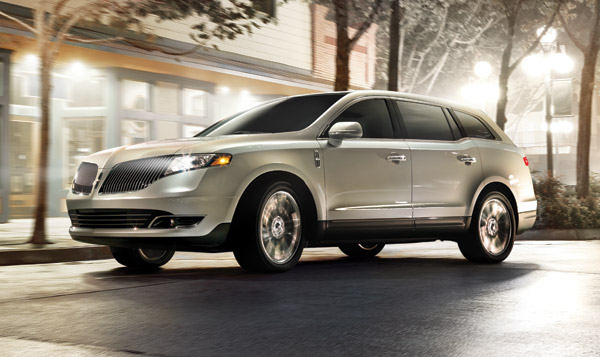 The Lincoln MKT is also affected by this recall

Now, if you’re like me, you probably have no idea when your vehicle was manufactured, but that’s okay. Ford says it’ll start notifying affected owners on August 29th. If and when you get your notification, you can take your vehicle to a dealership and have it inspected free of charge; if the halfshaft is properly retained, you’re good to go, but if not, the dealer will replace the linkshaft and halfshaft (again, free of charge).

Think you’re affected? If you can’t wait for that lovely letter from Ford, you can call the automaker at 800-392-3673 for more information. Alternatively, you can learn more by contacting the National Highway Traffic Safety Administration by phone at 888-327-4236, or online at www.safercar.gov.