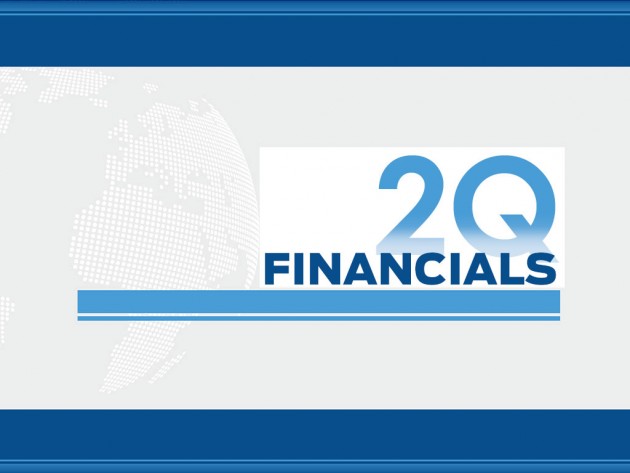 Ford released its 2015 second quarter financials on Tuesday, revealing the automaker’s best Automotive quarterly profit in 15 years and a net income of $1.9 billion.

“This is one of the strongest quarters in our recent history with our best Automotive quarterly profit since 2000, record any quarter profit in North America, and record second-quarter profit in Asia Pacific,” Bob Shanks, Executive Vice President and CFO, Ford. “We have four more global vehicle launches this year to complete the 16 planned and we’re on track to deliver great results for the rest of the year.”

Company revenue totaled $37.7 billion, and the Automotive operating margin stood at 7.2%, up 0.6 points. Pre-tax profit in North America was a record $2.6 million, up $157 million from the previous record set last year and offsetting profit losses in South America, Europe, and Middle East and African markets that are currently being overhauled and restructured.

Wholesale volume rose 2% overall thanks to strong performances in North America and Europe, and the global market-share rose to 7.6%.

In all, Ford has completed 12 of its 16 planned global product launches, with the final four on track to be rolled out later in 2015.

“We delivered an outstanding second quarter, a great first half of 2015, and we are confident the second half of the year will be even stronger,” said Mark Fields, Ford President and CEO. “The entire Ford team is focused on accelerating our One Ford plan, delivering product excellence and driving innovation in every part of our business.”

More from Ford: Ford: The Only Automaker to Make the 2015 World’s Most Ethical Companies List