Ford’s May sales were down 1.5%–primarily a condition of a nearly 10% decline in sales of the F-Series—but it was an otherwise impressive month for a number of key vehicles in the automaker’s lineup.

Foremost among these vehicles was the Edge, which set a new sales record for May with a 34% year-over-year sales increase. The release of the new 2015 model—redesigned from the ground up and referred to by Ford as superior to the 2014 Edge in every conceivable way—also led to an astonishing 13-day turnaround on dealership lots.

Also hitting the market in May was the 2016 Explorer, which resulted in a 24% boost in sales among retail customers.

The new Transit and Transit Connect combined with the E-Class to put forth a record-setting 20,000-plus sales for the month, marking Ford’s best May in terms of commercial van movement since the halcyon days of 1978. 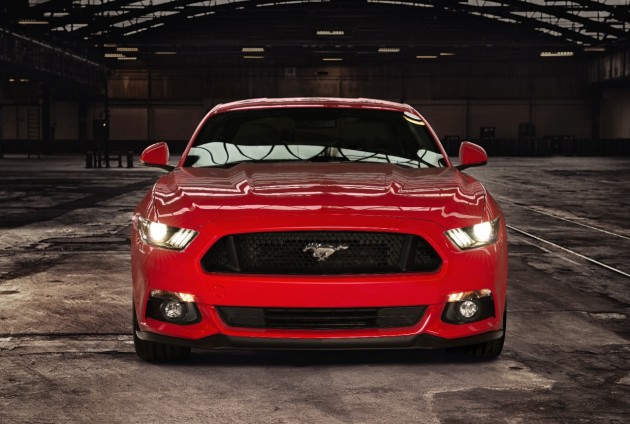 The decline in F-Series sales is being attributed to low inventory due to demand for the 2015 F-150. Ford plans to accommodate customers by ramping up production at Kansas City Assembly.