Do you remember the ’80s? Then you almost certainly remember the band Foreigner, responsible for some of true all-time rock classics. You know the lineup: “Double Vision,” “Cold as Ice,” “Long, Long Way from Home,” “Feels Like the First Time,” “Hot Blooded,” “Head Games,” “Dirty White Boy,” and, of course, “I Want to Know What Love Is.” I cannot tell you how many times I have sat behind the wheel of a car and belted one of those songs like no one was listening (even if I had three passengers at the time).

Scared of Spiders? See why the 2016 Focus RS won’t give you the creepy crawlies 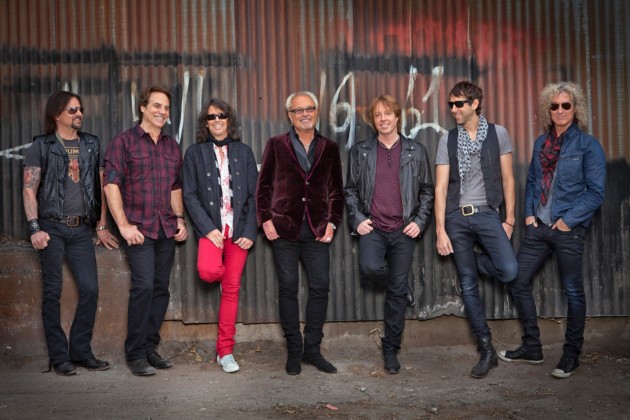 Foreigner’s songs make me hot blooded. Check it and see. Every time I hear a Foreigner song, it feels like the first time.

As part of the initiative, area high school choirs will be given the opportunity to record and submit video of a performance of the Foreigner hit “I Want to Know What Love Is.” The winning choir in each city will have the chance to join the band on stage for a joint performance of the song, and they will have the opportunity to raise as much as $6,000 for their school music program at a Drive 4 UR School event. Ford and Foreigner will each contribute $500 to the cause.

It’s fair to say that Ford and Foreigner have a double vision for the future success of high school music programs.

Hot Blooded Tech: Check it and see what Ford has in store for its future vehicles