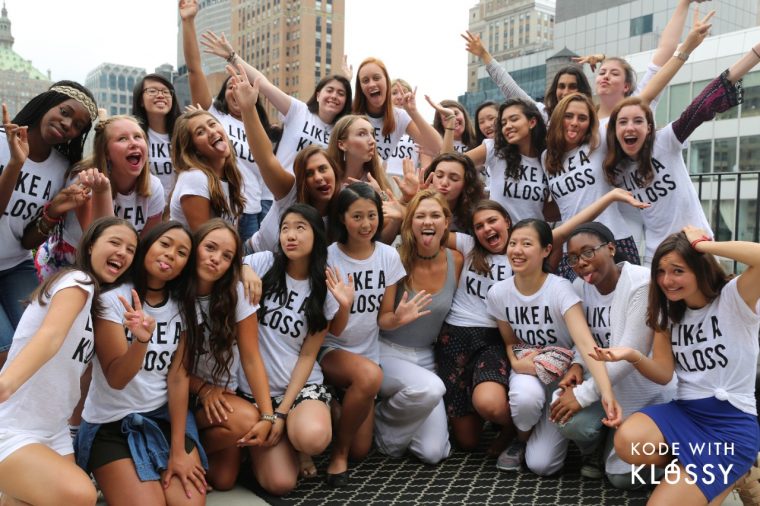 Ford is extending its efforts to encourage young women and girls to investigate their opportunities in the STEAM (science, technology, engineering, arts, and math) by linking up with Kode With Klossy to offer more of the organizations summer camps this year.

“The use of technology is growing exponentially among young people, yet it’s become increasingly difficult to attract them to technology-related educational programs,” said Marcy Klevorn, Ford group vice president, information technology, and chief information officer. “For this reason, we are especially excited to work with Kode With Klossy to inspire the next generation of innovators and thinkers to work in STEAM-related careers.”

On the Market for a New Ride: Things to keep in mind when purchasing a used vehicle

Kode With Klossy, founded by and named for supermodel Karlie Kloss, will expand its summer camp program to 15 stops across 10 cities across the country this summer, including: Atlanta, Austin, Chicago, Detroit, Los Angeles, Miami, New Orleans, New York, Oakland, and St. Louis. The two-week camp is open for girls aged 13-18, providing them with the tools and opportunities necessary to expand their understanding of coding and build apps all their own. 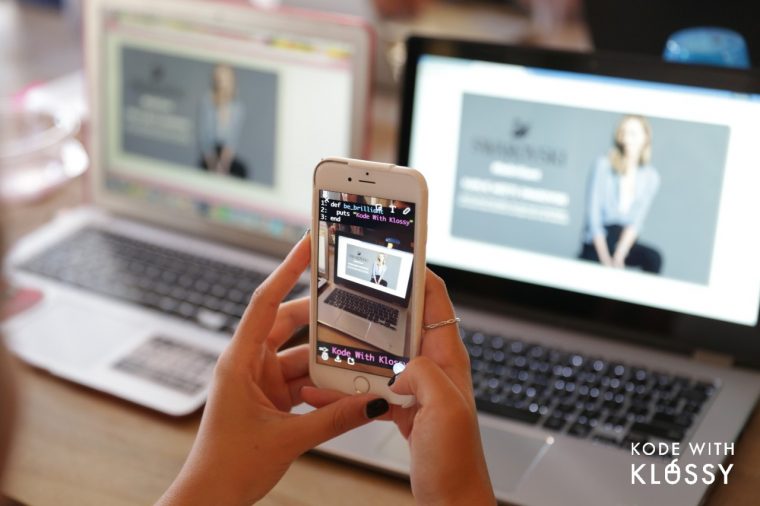 Kloss tells Ford that the program formed after her interest in coding inspired her to take a course.

“Before my first class, the idea that I could build something with code seemed practically impossible,” said Kloss. “But after just a couple of classes, I was working with my classmates to program a small drone, and I realized coding is about creativity—just like art and fashion—and that women with these skills have the power to shape our future.”

Applications for these camps can be found—alongside information on the program and its history—at kodewithklossy.com.

The Latest from Ford: 2018 Mustang convertible gets a revamped face and more power