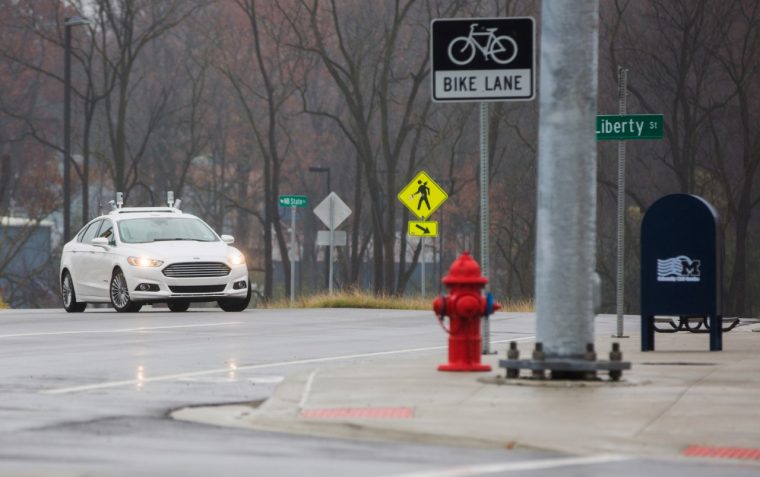 Ford has announced that it will be tripling (yes, tripling) its fleet of Fusion Hybrid Autonomous Research Vehicles in 2016, adding 20 new test vehicles to be tested in Arizona, California, and Michigan.

Ford recently announced that it would begin road tests for its autonomous vehicles in California this year. It was also announced that Ford will be testing vehicles at the 32-acre Mcity at the University of Michigan.

“Using the most advanced technology and expanding our test fleet are clear signs of our commitment to make autonomous vehicles available for millions of people,” said Raj Nair, Ford executive vice president, Global Product Development, and chief technical officer. “With more autonomous vehicles on the road, we are accelerating the development of software algorithms that serve to make our vehicles even smarter.” 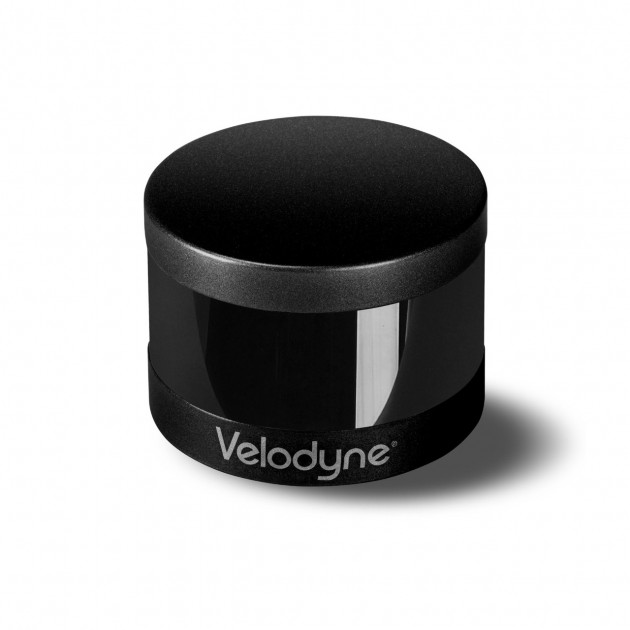 In these test vehicles, Ford is utilizing Velodyne’s LiDAR sensors, called Solid-State Hybrid Ultra PUCK™ Auto. These PUCKs have a 200-meter range, and because of the lighter and more efficient design, Ford is able to halve the amount of sensors required on its Fusion Hybrid test vehicles.