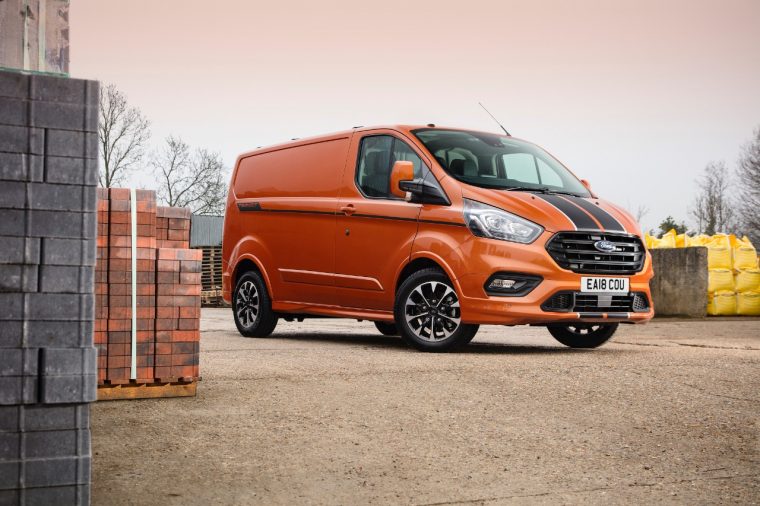 Ford Motor Company topped the auto industry in total vehicle, car, and commercial vehicle sales in the United Kingdom in a record September. Ford’s biggest performers for the month were the Fiesta, which maintains its status as the top-selling car in the UK, and the Transit Custom, which continued the trend of being the UK’s best-selling commercial vehicle and ranked third overall for the month.

“The Transit Custom is the third best-selling vehicle in the UK, outselling almost all passenger cars year to date,” said Andy Barratt, chairman and managing director, Ford of Britain. “With industry-leading technologies and advanced powertrains, our CV range is the strongest it has ever been, and we see that reflected in the record sales.”

The Ford Fiesta saw registrations totaling 12,227 vehicles in September, up 12 percent year-over-year. Through nine months, 79,416 Fiestas have been registered in the UK, giving it a comfortable lead of 27,254 units over the second-best-selling vehicle in the market.

“The Fiesta — the UK’s best-selling car — also has been very well received, and now with the complete new Fiesta model range available to customers, its sales are up significantly compared to the industry rate,” Barratt added. “I’m particularly delighted with the positive reaction to the new Fiesta ST — our most responsive, engaging, and fun-to-drive Fiesta ST ever!”

Coming Soon from Ford: A compact pickup truck might be in the works for a 2022 launch