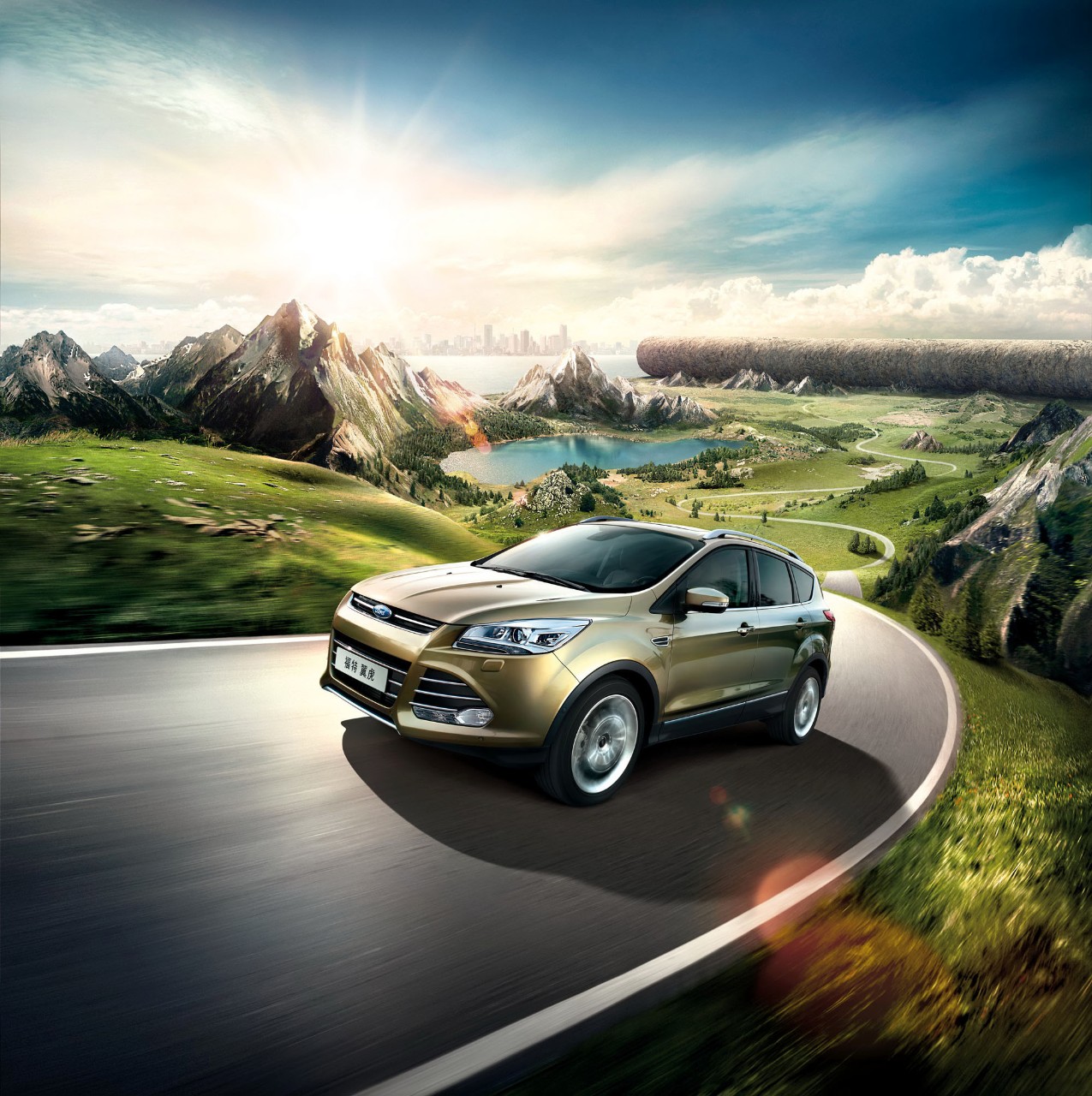 Ford can claim another milestone in its quest to be the most popular import brand in the world’s largest new car marketplace. Deliveries of Ford vehicles in China crossed the half-million mark in June after 87,783 vehicles were sold to new car buyers. Oh, well then that probably explains why they opened 88 dealerships in one day last month.

The 88,783 vehicles sold marked a 17 percent year-over-year increase in sales, continuing the trend of double-digit growth in China. Further, that total pushed the overall total of Ford vehicles in China sold through the first six months of the year to 549,256. That’s good for an astounding 35 percent year-to-date increase and a record first half.

“Ford’s strong sales in the first half demonstrate the success of our accelerated China growth plan,” said John Lawler, chairman and CEO of Ford China. “We continue to grow our sales network, increase capacity and hire great employees – all to deliver the high quality, safety, fuel efficiency and smart technologies that Chinese customers demand.”

Changan Ford, which just recently opened 88 new dealerships in a 24 hour stretch, sold 397,958 vehicles in the first half of the year, a 39 percent year-over-year increase.

As can be expected, the Ford Focus was Changan Ford’s strongest seller with 201,464 models sold in the first six months of the year.

Import vehicle sales—including models such as the Focus ST, Fiesta ST, Edge, and Explorer—were also up big with 18,360 units sold, up 70 percent year-over-year.