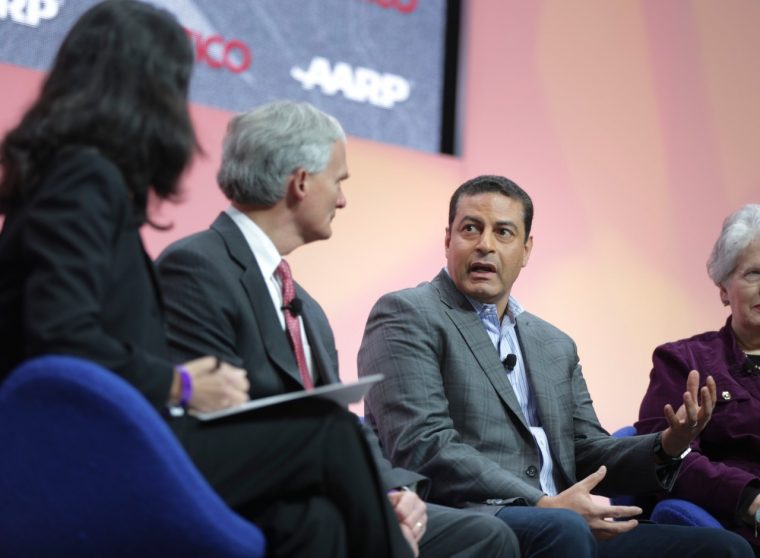 Ford has announced that it will be working with an as-yet unnamed partner city to expand the development of its autonomous vehicle business model. Following an article in Medium penned by Jim Farley, Ford Executive Vice President and President, Global Markets, an impending partnership was teased by Sherif Marakby, the company’s VP of autonomous vehicles and electrification.

In a discussion panel at the 2018 North American International Auto Show, Marakby said, “We’re going to be testing a lot more than pizza,” alluding to the recently-announced self-driving vehicle pizza delivery vehicle being tested as the result of a collaboration with Domino’s. According to Ford, the partnership will lean on pre-existing alliances with Lyft and Postmates and will utilize data and customer feedback in the development of “an all-new, purpose-built self-driving vehicle.”

In addition to using self-driving test vehicles to test the transportation of individuals and delivery of goods, Ford and its partner city will work together to determine how autonomous vehicle technology could be leveraged to better serve senior citizens and other communities that may not have the same access to services.

“Having a national framework, for us, is very important rather than trying to distinguish between individual cities’ and states’ regulations,” said Marakby.

Ford is expected to announce its partner city in this endeavor by the end of Q1 2018.