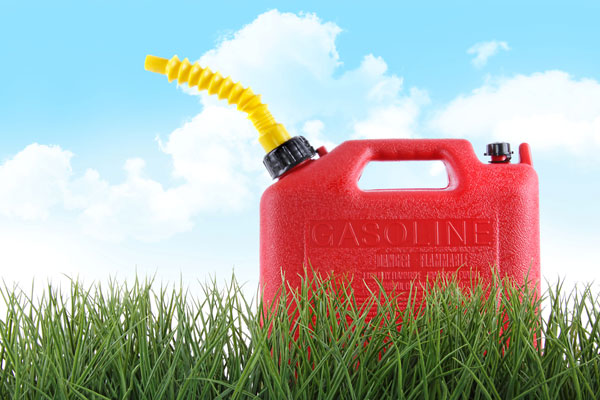 MPG ratings are a frustrating thing. Every time they are brought up by an automaker, there is always an asterisk to tell shoppers that the numbers are only estimates, and that your particular brand of driving can alter these numbers. What many consumers might not know is that, while the tests are labeled as EPA estimates, testing is actually conducted by automakers themselves. While there are several standards all manufacturers must follow, there is a fair amount of wiggle room. The test is also never conducted in real-world situations, with a fully-loaded car, hills, wind resistance, and other conditions that aren’t really part of someone’s “driving style”. Because of the nature of these tests, several automakers have been put in hot water for wildly incorrect MPG ratings (Looking at you, Mitsubishi and Hyundai).

Don’t Worry About It: Learn more about the all-electric Nissan LEAF

France is hoping that it has discovered a way to test the actual fuel economy of cars in the real world and prevent cheating. The Transport & Environment group, the only European-level organization working for new transport policy, is working with France Nature Environnment, a group that speaks for all of France’s many environmental organizations, to develop the technology and use it in testing. The apparatus is attached to a vehicle as it drives on actual roads, instead of moving on rollers in a controlled setting. The first brand targeted by the team, the PSA Group (that represents Peugeot and Citroën) scored dismally, underlining the importance of testing on real roads and outside of a lab.

The cars are evaluated by model and the tires on them, and in Europe efficiency is measured by how many liters of fuel it takes to travel 100 kilometers. The small Peugeot 108 is supposed to only take 4.3 liters for the task, but new testing revealed that it actually takes 6.1. One of the worst examples, a variety of the Peugeot 3008, was off by 2.7 liters.

Try Something Else: Check out Nissan’s hydrogen goal for the future

For what it’s worth, the PSA Group says it is committed to transparency and will work with customers to make their cars more fuel-efficient. Hopefully this technology will make its way around the world so consumers know what kind of vehicles they are truly buying.