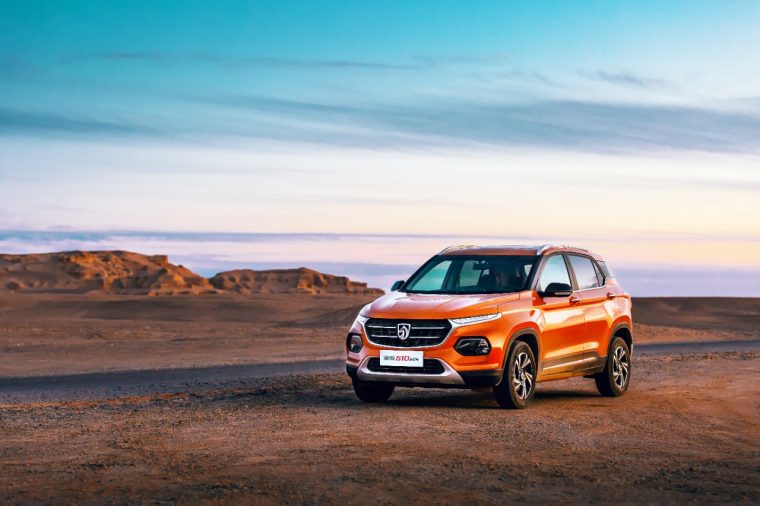 General Motors delivered 418,225 vehicles in China last month, good for a 12.5% year-over-year growth from 2016 and a new November sales record. But for Wuling, all of GM’s brands experienced growth in November; Chevrolet, Cadillac, and Baojun all posted double-digit growth, with the latter posting its best sales month ever. GM’s successes were driven by the continued momentum of its SUVs, which saw sales rise 73% year-over-year.

With a 3% increase and deliveries totaling 112,738 vehicles, Buick achieved its best November on record. The brand was driven by the Excelle GT, which saw sales exceeding 30,000 units, and sales of the GL8 MPV lineup nearly doubled year-over-year at over 13,000 examples delivered. Sales of the new GL6 MPV also neared 4,000 units in its first full month on the market.

Chevrolet also saw a November sales record with 61,228 vehicles delivered and 16.8% year-over-year growth. Sales of the Cavalier were over 21,000 vehicles on the month, and sales of the Malibu grew by nearly 41% at 15,000 delivered.

Baojun’s best month ever was enough to surpass Buick as GM’s volume leader for November; a total of 113,711 Baojun vehicles were delivered during the month, up 52.1% year-over-year. November marked the eighth month in which the Baojun 510 was the brand’s best-selling model, and the Baojun 310 family saw its sales nearly double year-over-year at almost 28,000 units.